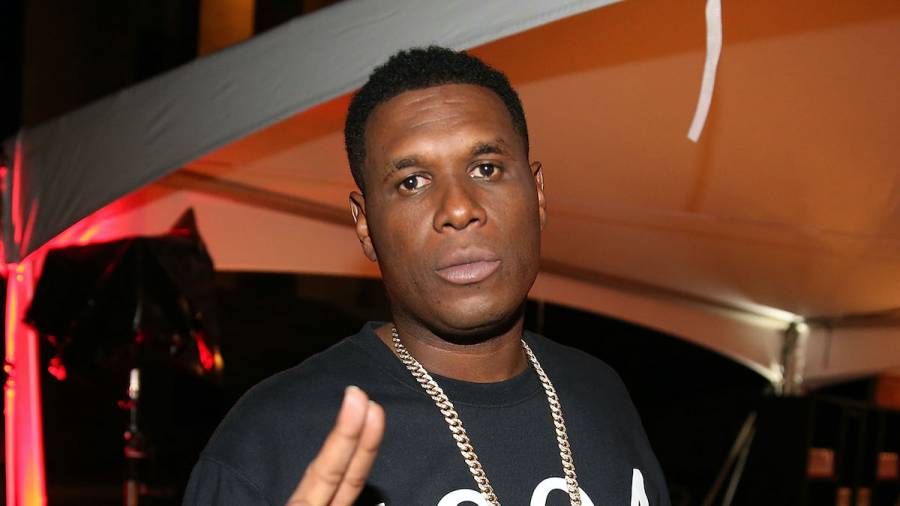 Hip Hop fans were delighted to wake up to the news of Jay Electronica‘s long lost album Act II: Patents of Nobility leaking in its entirety on Sunday (October 4). As it turns out, the New Orleans rapper was actually pleased the LP made its way online, despite originally trying to stop it from reaching the masses.

Electronica decided to join in with the excitement by liking fans’ tweets on Twitter and first recognized the leak by responding to The Breakfast Club host Angela Yee.

“A.P.I.D.T.A Allah is indeed the best of planners,” he said. “Humbled by the love its receiving.”

The acronym is short for “all praise is due to Allah,” and also the name of a song on his A Written Testimony album. Hours later, Electronica posted a series of tweets to thank everyone and admit the positive response had brought him to tears. 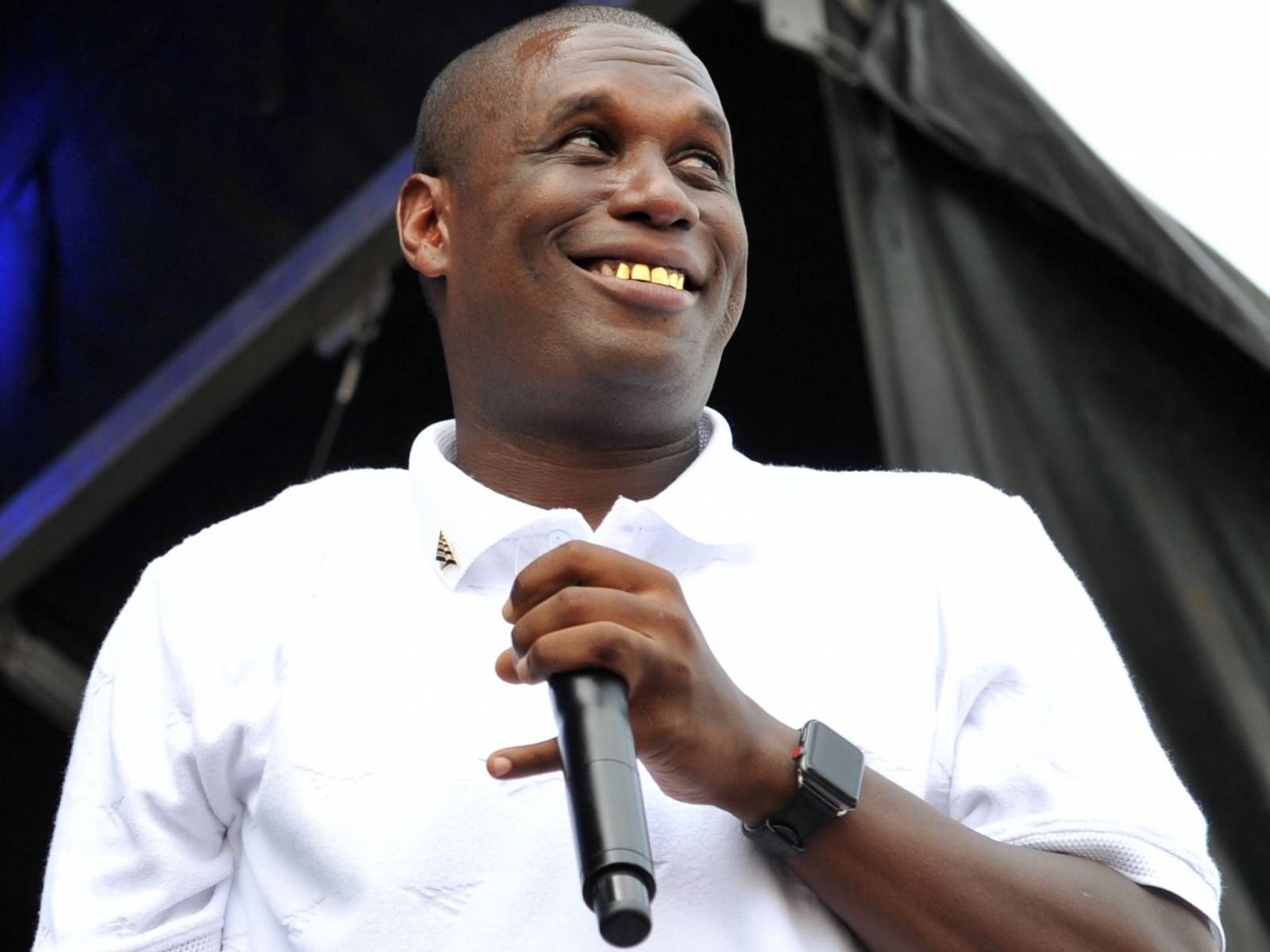 Against all odds, Electronica also revealed he and his team are attempting to release the album on streaming platforms.

“Please be patient w us, we are working to clear samples and have this up on Tidal asap,” he said. “Thank You All.”

He added, “Also (I have to say this), thank you to all my day ones who never lost faith. Please forgive me for leaving y’all hanging all this time. I actually tried to block this from coming out, but Allah is the best of planners.”

Electronica has since deleted his tweets. If the album is in fact getting an official release, it’s possible the label has asked him to remove evidence of it leaking.

Veteran producer Just Blaze, who produced Electronica’s iconic “Exhibit C,” also confirmed the legitimacy of the leak, despite saying it isn’t the final version of the project.

“Started to make the rounds a few days ago then went full on last night,” he said. “Just checked a bit of it. It’s not the final version at all but yeah.. it’s real.”

Started to make the rounds a few days ago then went full on last night. Just checked a bit of it. It’s not the final version at all but yeah.. it’s real

Act II: Patents of Nobility was intended to be Electronica’s debut album and set for release in 2012. The project never surfaced and led to the rapper releasing A Written Testimony in March this year — 13 years after his Act I: Eternal Sunshine (The Pledge) mixtape.

The leaked album is credited with features from JAY-Z, The-Dream, Ronald Reagan, The Bullitts and others, and includes previously heard songs like “Shiny Suit Theory,” “Road to Perdition,” “Life on Mars,” “Letter to Falon” and “Better in Tune.”