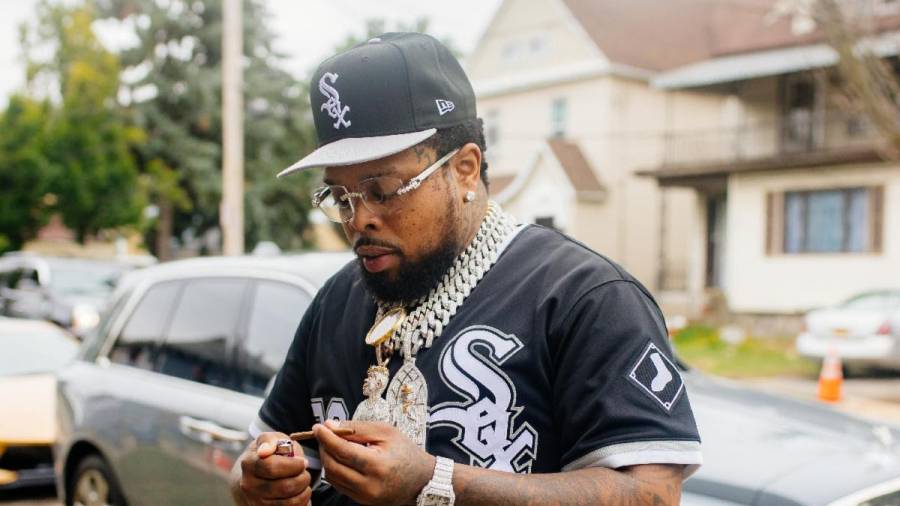 Westside Gunn is finally ready to release his Shady Records debut Who Made The Sunshine. With the highly anticipated LP scheduled to arrive on Friday (October 2), the Griselda Records founder unveiled its tracklist and contributors on Tuesday (September 29).

Who Made The Sunshine was originally supposed to drop on August 28, but the LP got postponed due to the death of Griselda affiliate DJ Shay.

Westside’s upcoming album will be his third project of 2020. He previously released Pray For Paris in April and Flygod Is An Awesome God 2 in July.

Check out the tracklist for Westside’s Who Made The Sunshine below.