Review: Westside Gunn’s ’Pray For Paris’ Is His Most Inviting LP To Date 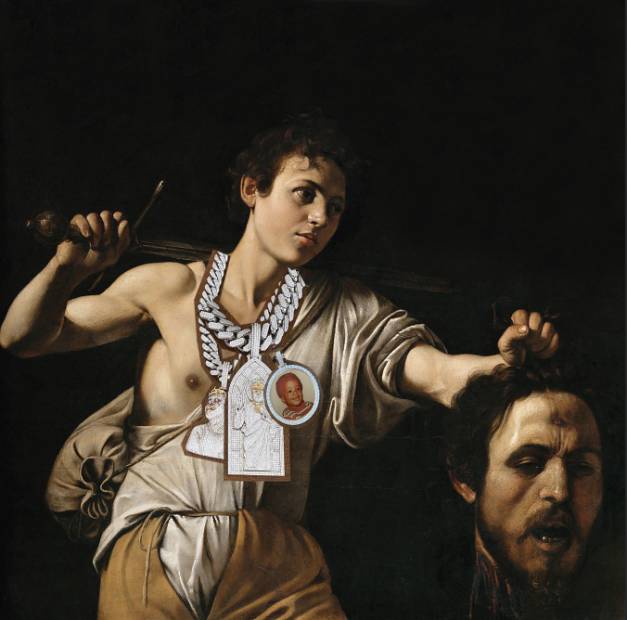 Inspired by his first trip out of the United States, Westside Gunn capped off his journey to Paris Fashion Week with the announcement that the city would play the backdrop for a new project.

What may have begun as a hasty EP marinated into the Griselda mastermind’s latest LP, Pray For Paris. 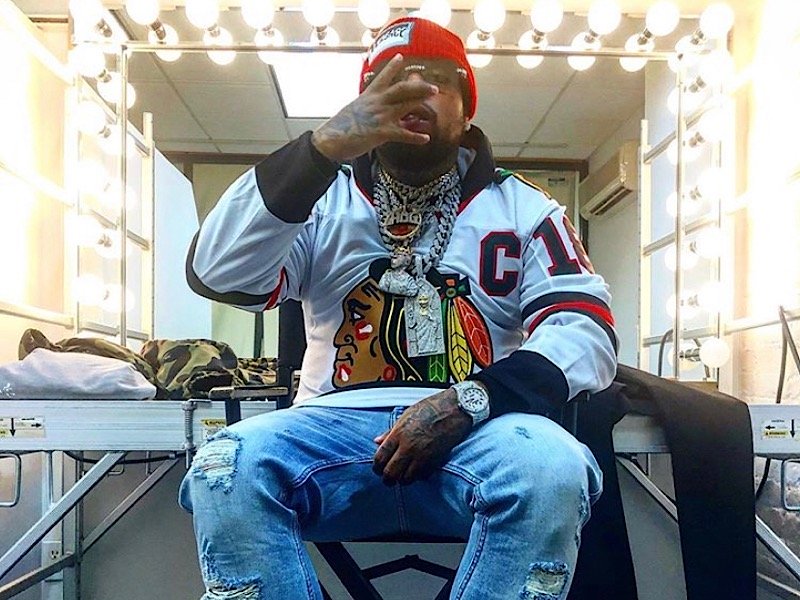 For detractors, the “if you’ve heard one Griselda LP you’ve heard them all” adage is harder to apply this time around. There is still the dark aesthetic found throughout their catalog, but with more pops of mainstream appeal.

While he maintains his ever-consistent brand of layered, haute-couture lyricism (dropping gems with his Griselda brethren on tried-and-true Daringer and Beat Butcha bangers ”George Bondo” and ”Allah Sent Me”), it’s the unexpected that ultimately reigns supreme.

Camouflage Monk blesses the project with two of the more exciting collaborations. The laid back, jazzy “327” connects West with Joey Bada$$ and Tyler, The Creator — who steals the show with bars that range from wearing nail polish and going to the disco with a male lover to reflecting on how far he’s come.

Another departure for West is the lighthearted vibe of the Wale featured “French Toast,” where his crooning on the chorus (alongside Joyce Wrice) is as breezy as a patio table at Café Varenne.

Not to say the whole tracklist abandons the vibe one goes into a WSG affair looking for; he does provide real heads with some incredible gems to hold. Freddie Gibbs and Roc Marciano trade elite street bars with Gunn on an Alchemist beat sure to have longtime fans of the trio mashing their rewind buttons.

He also links with DJ Premier for “Shawn vs. Flair.” Here there feels to be a more loose, humorous tone — with the chorus rhetorically asking if you’ve ever eaten burgers on Wednesday or chicken on Thursday. The beat fits like a glove, but the standout is entirely too short.

The album closes with “LE Djoliba,” where he collaborates with Cartier Williams, the renowned tap dancer who opened the Off-White men’s Fall/Winter 2020-2021 runway show in Paris. If nothing else, following up a verse with a tap solo is easily one of the more innovative concepts we have seen from Gunn up to this point.

Though he stays in his lane for the most part, and listeners who find his ad-libs annoying will probably find as many reasons to complain as they have with past releases, “French Toast” and “Shawn vs. Flair” feel more digestible and oddly casual than most Griselda tracks — which is intriguing.

Whether or not we’ll ever get a project from West that fully delves into this particular aesthetic is unclear — but it’s interesting to see him explore ways to maintain his base while making things a little more fun.

Though Griselda as a squad may have carved a niche, Pray For Paris seems to show Gunn resisting being boxed-in artistically. For some critics who may have found past offerings more of an acquired taste, this is the camp’s most inviting project to date.