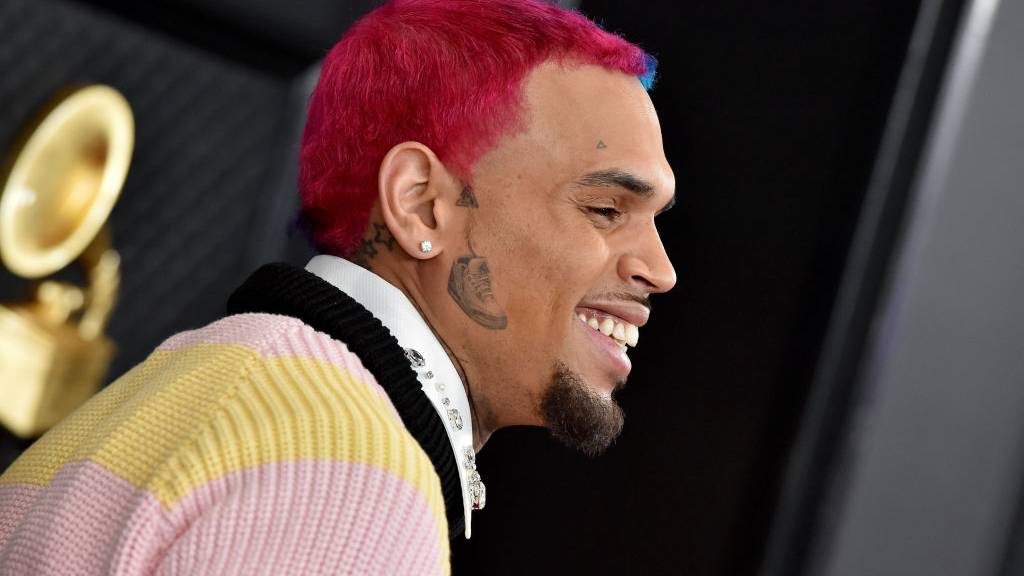 OnlyFans has become a pop culture phenomenon in recent months, especially after Beyoncé name dropped the online subscription service on Megan Thee Stallion’s “Savage (Remix)” in April. As an increasingly large number of celebrities continue to join the movement, its popularity has only exploded.

Now, Chris Brown apparently wants part of the action. On Wednesday (November 11), the 31-year-old singer announced he’d joined the platform in a Twitter post. The tweet included a pair of eyeball emojis and a link to his account. Almost immediately, fans wanted to know if he’d be sharing any “dick pics” on his page like Tyga did when he launched his OnlyFans page last month.

Upon exploration, Brown’s OnlyFans subscription runs $20 a month and so far has two posts. One of the posts, which a fan posted on Twitter, is simply a photo of Brown standing against a wall with his hand on his crotch. The caption reads, “We n this bitchhh.”

Brown hasn’t detailed what type of content will be included in the subscription, but it’s clear most of his female fans are only interested in one thing. 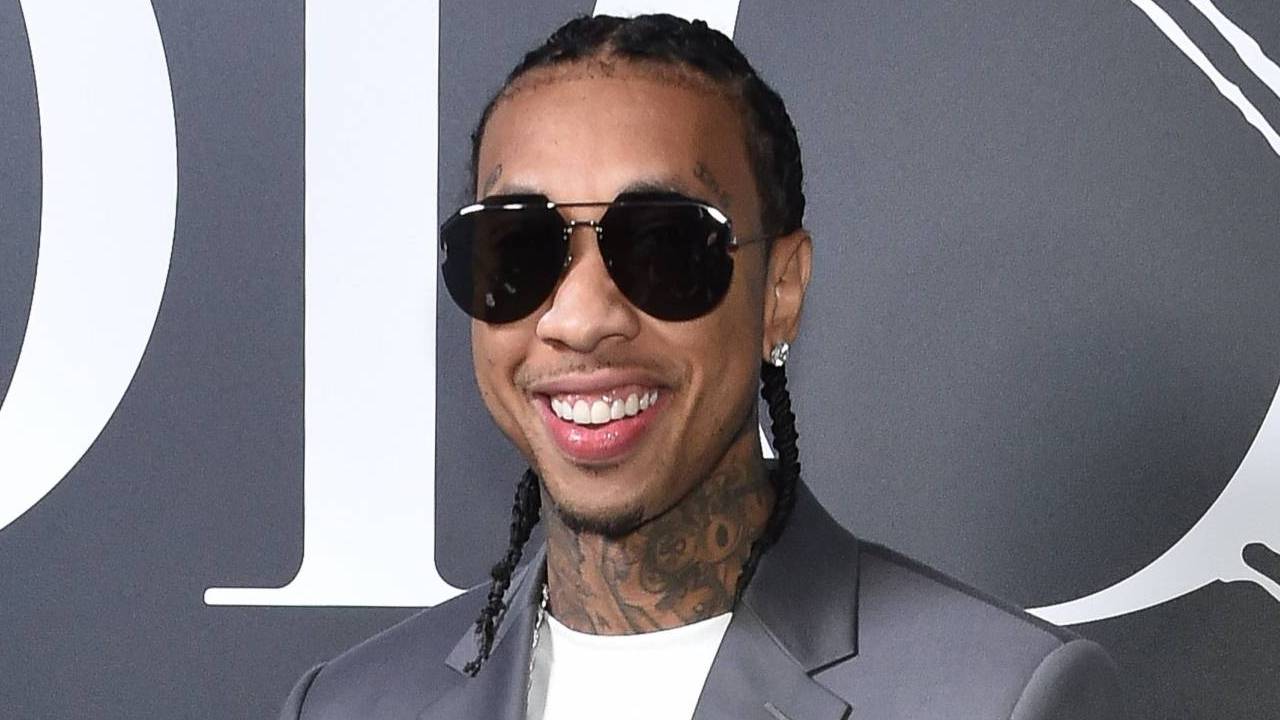 Tyga tantalized his fans in October when it became apparent there was some NSFW content on his page that included graphic photos of his penis. Twitter blew up with reactions to the posts, much like Brown is experiencing now — although there aren’t any salacious photos to go along with it (at least, not yet).

In the meantime, check out some of the thirsty posts below.

can somebody screenshot what he post for me cause I don’t wanna subscribe & he painting, dancing or releasing music that didn’t make the album cut. I just wanna see his dick😭 pic.twitter.com/gEUDoEkfL1

so u showing dick on there or u finna be painting and shit? lmk rn 🙄

Wow.. I never paid for an onlyfans before.. pic.twitter.com/ex2itugR5J

Is your OnlyFans about to have this energy ?? Because this was ATTRACTIVE. pic.twitter.com/VmO6RVmnR0

But what's gon be on there is the question 🤔 cause if it's just you painting, we gon have a problem 😩 pic.twitter.com/DIylxls9tr

Show the cakes or get out the fuck out. pic.twitter.com/BhUaLjqFki

Sex tapes or leave it on the playground Christopher pic.twitter.com/m3mcFewYJQ