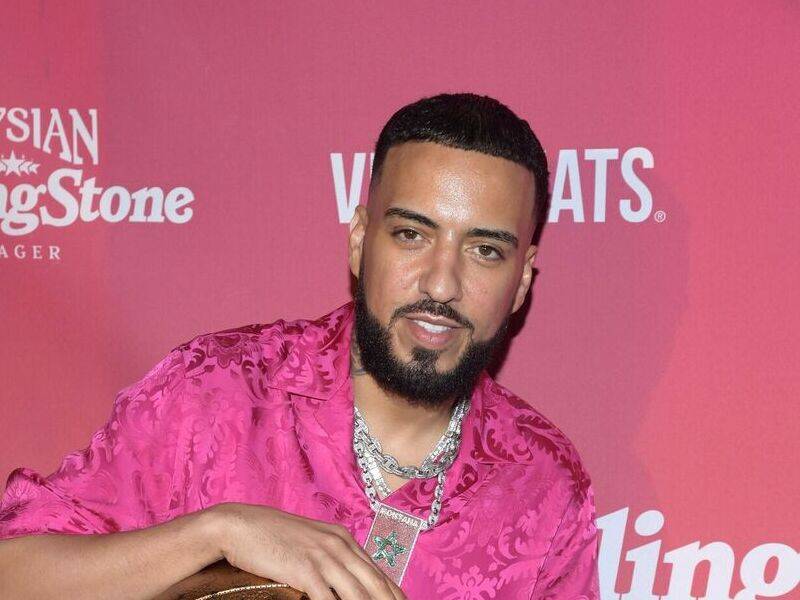 This week in Hip Hop, French Montana claimed he has more hit songs than Kendrick Lamar, sparking a social media debate that ultimately found his declaration to be untrue. Also, Fred The Godson sadly passed away after contracting COVID-19. Finally, the Beastie Boys released their Beastie Boys Story documentary on Apple TV+ and spoke with HipHopDX about the making of the film.

French Montana Claims He Has More Hits Than Kendrick Lamar

French Montana boasted about having more hit songs in his career than Kendrick Lamar, which Twitter determined was a lie. Montana even went as far as to claim he and the Compton-bred, multi-platinum selling star could go “neck to neck” with their respective discographies.

“IF WE JUST TALKING ABOUT ANTHEMS, ME VS KENDRICK HIT FOR HIT!” he wrote on Twitter. “I BELIEVE I CAN GO NECK TO NECK !! I BEEN MAKING HITS FOR A LONG TIME! IT AINT MY FAULT I BELIEVE IN MYSELF.”

The Coke Boys rapper later backtracked — a little bit — explaining he “loves” Lamar and that all rappers should have a similar level of confidence about their music. However, his claims were quickly met with Twitter uproar and shots from Young Thug.

Sleep in peace my brother….. ??? You’ll never be forgotten. LOVE U MAN. I have so much things to say but I’m lost right now.

Fred The Godson sadly lost his fight against the coronavirus this week. His friend and collaborator Jaquae confirmed the news with an Instagram post on Thursday (April 23).

“Sleep in peace my brother,” Jaquae captioned a photo of Fred. “You’ll never be forgotten. LOVE U MAN. I have so much things to say but I’m lost right now.”

Fred revealed his positive diagnosis on April 6 but his wife shared promising news of his improvement at one point. However, the veteran MC reportedly suffered from asthma and experienced kidney failure as a result of COVID-19.

He was remembered on social media by notable Hip Hop artists such as Alchemist, Lloyd Banks, Skyzoo, Conway The Machine and Westside Gunn, among others.

Read more about his death here.

After months of anticipation, the Beastie Boys Story is now available to stream. Helmed by famed director and Beastie Boys collaborator Spike Jonze, the film is based on the iconic group’s biography Beastie Boys Book and interweaves live clips from Ad-Rock and Mike D’s book tour.

“It evolved over time,” Mike D told HipHopDX staff writer/editor Kyle Eustice. “With the book, we didn’t want to do something like anybody else had done. As with Yauch, as a band, what we’ve always done is to try to do something different.”

The two-hour film is now available to view on Apple TV+.

To celebrate the 25th anniversary of Mobb Deep’s classic The Infamous, Havoc and DX chopped it up about the 1995 album’s timelessness and creation as well as the late Prodigy.

“Being a fan of production early on, listening to the Jungle Brothers or Big Daddy Kane and stuff like that, I just wanted to make my music a reflection of where I was living at,” the Queensbridge vet told DX. “So, it was dark thoughts, dark times, and the music just came out. That’s how I was expressing how I was feeling.”

Arrested Development frontman Speech is readying Expansion Pt. I, his first solo EP in 14 years. During an exclusive premiere for the project’s inaugural offering “Just Too Cold,” Speech caught up with DX to discuss his evolved sound, social distancing, Arrested Development‘s forthcoming Don’t Fight Your Demons album and more.

“While we appreciate that love and support, and while do have the same basic message and passion, we do need everyone to give our new music the same chance and listen to our elevation,” the prolific MC told DX. “And in the case of Don’t Fight Your Demons, it’s a lot about reflection on what made me the man that I am today.”

Chingy is hot off the heels of his new single “The Woah Down” featuring Nashville duo Meg & Tyler. He spoke with DX about the Hip Hop/country crossover, his career evolution and how St. Louis Hip Hop has impacted the culture.

“St. Louis isn’t really a major hub for Hip Hop, but you had a couple of artists come out of there that made history in the Hip Hop and musical community,” he said. “You won’t forget Nelly. You won’t forget Chingy… We changed things and we made history with this stuff that you can’t forget.” 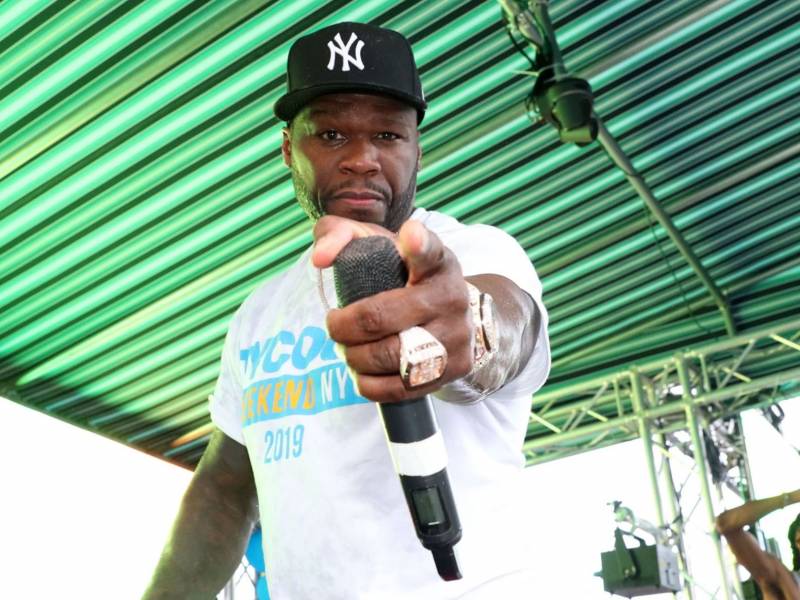