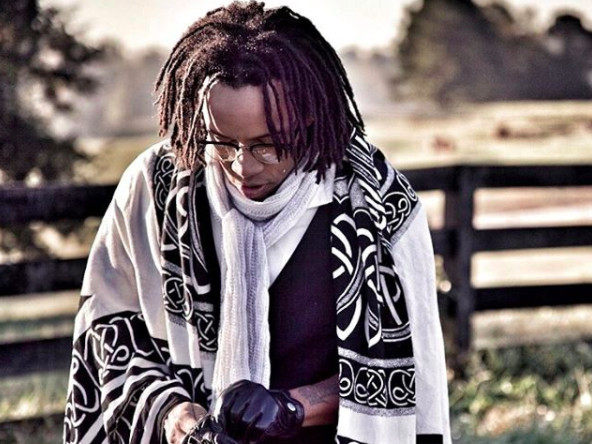 When Grammy Award-winning Hip Hop collective Arrested Development first stepped on the scene with its 1992 seminal album, 3 Years, 5 Months & 2 Days In The Life Of…, the Atlanta-based group was helmed by co-founders Speech Thomas, or simply Speech, and DJ/producer Headliner. There was no sign of discord between the two close friends as they navigated their way through the often rough waters of the music industry. Behind the scenes, however, the harmonious vibe between the two eventually soured and the group officially broke up in 1996. Looking back over 20 years later, Speech has an idea of what possibly went wrong.

“[It was] youthfulness,” Speech tells HipHopDX. “It was about simply not knowing the best way to deal with our conflicts. We were a very organic type group — not a lot of contracts, business talks, et cetera, but more so creativity and vibes. But when you start making a lot of money and getting a lot of fame on top of that, you either learn or burn quick.”

After reuniting in 2000 (without Headliner), Arrested Development has continued crafting uplifting, Afro-centric Hip Hop with a current lineup that consists of Speech, Montsho Eshe, Rasa Don, One Love, Tasha Larae, Baba Oje, JJ Boogie, and Isaiah ‘Za’ Williams III. The group recently shared its latest video, “In 1 Day (Whole World Changed),” and is in the midst of an international tour. However, there’s no bad blood between the two co-founders these days.

“When vibes are good, I’m good,” he adds. “I’m a very vibration type dude. I strive to keep things on the up and forward. My group mates are the same now, we all respect and trust each other. It takes work but once trust is there, it’s there. So they help me in having peace, period.”

As Speech continues to spearhead his Vagabond Productions label and, of course, Arrested Development, he’s focused on pushing their last two albums, Changing The Narrative and This Was Never Home, but leaves it up to the universe in terms of what comes next.

“We really just want equal opportunity to reach the people with what we offer,” he says. “We don’t want any special favors as a group. Just compare us to any other artists, let people know we here and let things fall as they may.”