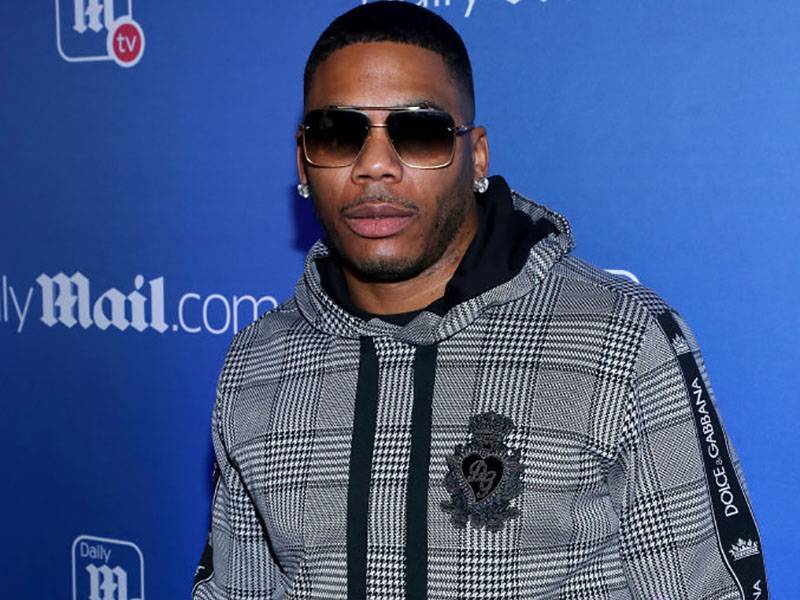 Nelly Gets Into Testy Altercation While Gambling

After performing in Connecticut, Nelly and another poker player exchanged words on the casino floor involving someone’s private parts on Saturday (February 2).

TMZ obtained exclusive footage of the “Hot in Herre” rapper being confronted by a casino pit boss. The video stemmed from an incident where a poker game got heated, leading to another player allegedly telling Nelly “get off my nuts.”

The video picked up as the pit boss and Nelly were going back and forth over the incident. At one point, the supervisor told the Hip Hop entrepreneur to “calm down” without confronting the other gentleman.

Upon hearing the pit boss’s response, an irritated Nelly repeatedly stated, “Expected you to be on their side.”

He seemed to indicate that race might have been a factor in why the pit boss decided to speak with him rather than the other gambler.

He pointed at the multi-platinum superstar during his statement while the dealer tried to persuade him to stay and finish the game.

As the gentleman left the table, Nelly got a dig by saying “Get off my nuts.”

Nelly got fans riled up recently by announcing he will perform his 2000 debut Country Grammar in its entirety during his Bonaroo performance. This news came as the diamond-selling album celebrates its 20th anniversary this year.