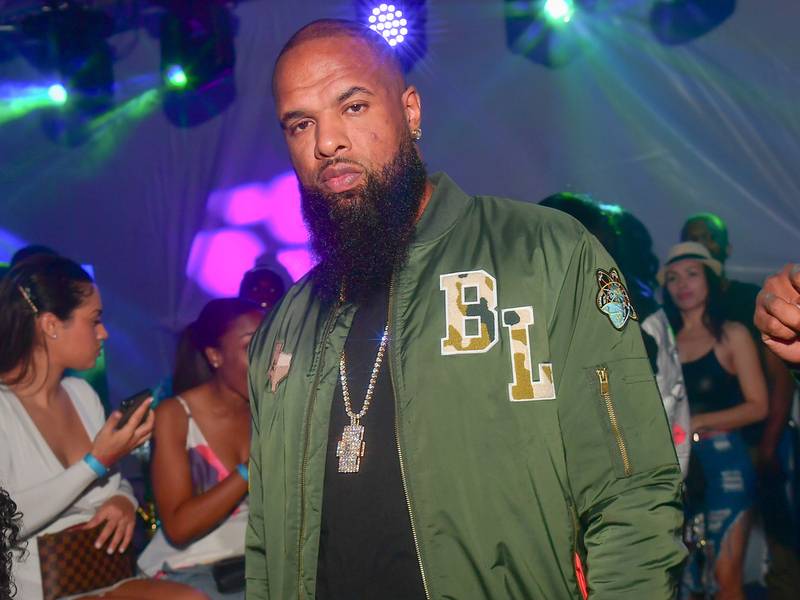 While countless Hip Hop artists were blazing up on Monday (April 20) in honor of the international pot smokers holiday, Slim Thug was celebrating a clean bill of health. Nearly a month after the Houston-bred rapper revealed he was suffering from the coronavirus, he has now revealed he’s tested negative.

Slim shared a screenshot of his negative test result to Instagram that prominently displayed the date and what the test was for: COVID-19 RNA (SARS-COV-2), QL, RRT-PCR, RESPIRATORY SPECIMEN. The result read “negative.”

He added a few 100 percent and praying hands emojis.

According to ABC affiliate KTRK-TV, Slim donated 1,000 bottles of hand sanitizer and planned to donate another 1,000 bottles by April 15.

“I want our police officers and bus drivers to know that we appreciate their service during this tough time,” Slim said. “They have always been a huge part of keeping Houston going.” 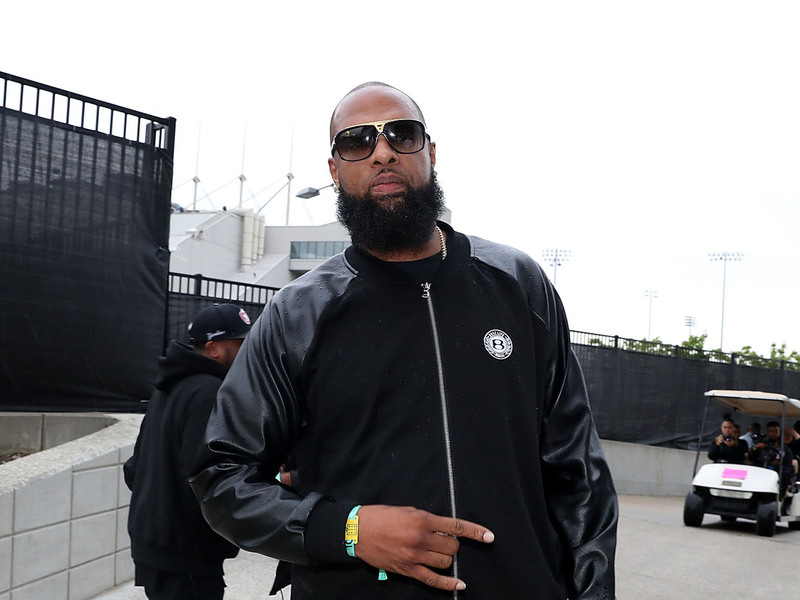 Slim revealed he was battling the virus on March 24 and warned others to take precautions to protect themselves.

“Y’all gotta take this stuff serious,” he said in an IG video. “Sit home, self-quarantine, do not come outside for however long they saying. If you have symptoms, you need to get checked out.”

Just found out I got Corona virus