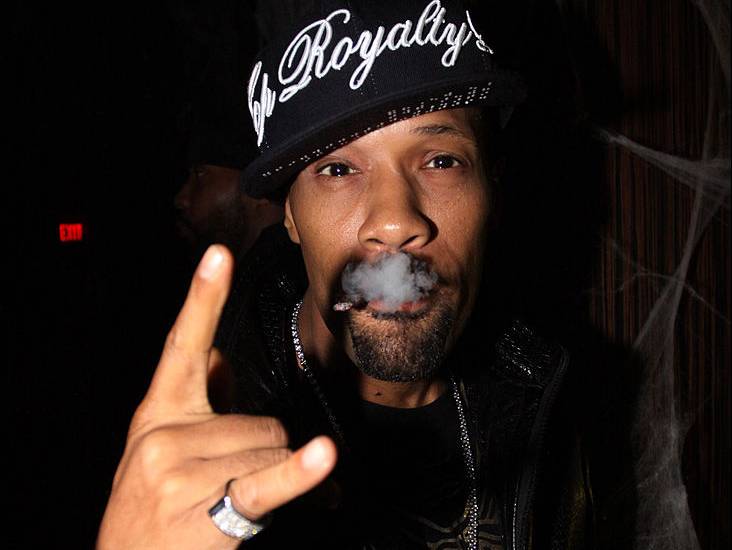 Hip Hop has been and forever will be associated with smoking weed. With the genre’s major influence on the culture of today, it’s really a no brainer its practitioners have taught the masses a thing or two about smoking the proverbial “sticky icky.”

From quick mentions of being high off the best Cali bud, to elaborate breakdowns of various strains, rappers are swift to pass along their knowledge of smoking to anyone willing to listen.

Here at HipHopDX, we compiled 10 songs that teach, demonstrate and instruct how to get the most out of your next blazing session.

White Owl should have to pay Preemo and Guru’s estate at least 2 percent of their sales for the free advertising they received on Gang Starr’s ode to the blunt. Whether you’re at the club, after party, or just waking up, you know the rule: take two puffs and pass.

Cypress Hill — “Hits From The Bong”

The most traditional way Hip Hop preaches smoking is via blunt or spliff. Cypress Hill, on the other hand, suggests listeners smoke from the bong. B-Real jumps on the track detailing his admiration and affection for the smooth and instant high of his favorite smoking apparatus. Although he admits, “I like a blunt or a big fat cone,” there is nothing quite like his bong as he boasts, “My double barrel bong is gettin’ me stoned.”

Luniz is here to remind you getting high doesn’t have to break the bank. The Bay Area duo’s classic tribute to the efficient dime bag comes with instructions to make sure you get the most out of that one joint: puff until it burns your hand, make sure to roll it in a hampa and don’t share with anyone unless they kick in; even the hoochies.

The Memphis crew are definitely no strangers to drugs and the highs that come along with them. DJ Paul reminds listeners to use hotel towels to block the smoke from slipping under the door while Juicy J gives a step-by-step process: “1st you get the Swishers/2nd buy the liquor 3rd find some of that sticky, most smokers call it sticker/Can’t forget the Newports, something long not too short.”

Redman — “How To Roll A Blunt”

Awwwwwwwwwww shit! Are you tired of rolling weak ass blunts? Are pre-rolls just not hitting the same? Allow Professor Redman to provide a step-by-step guide to rolling a fat ass blunt. There’s no need for a YouTube tutorial, Doc’s vivid imagery breaks down everything from the best wraps—Phillies his preferred choice—to the right way to seal your blunt. Listen to the Guru of Ganja, and your results are guaranteed to come out proper.

This song is chock-full of instructional weed references and even some scientific breakdowns of the drug. Snoop and Wiz dish on how to roll up their preferred marijuana quantity: “roll joints bigger than King Kong’s fingers/And smoke them hoes down ’til they stingers.” What’s perhaps most technical though is their thorough dissection of the weed they smoke and the receptors it hits: “Had a science project, me and Mac killed it T-H-C, M-A-C, D-E-V, H-D-3, high as me”. Can’t argue with facts! 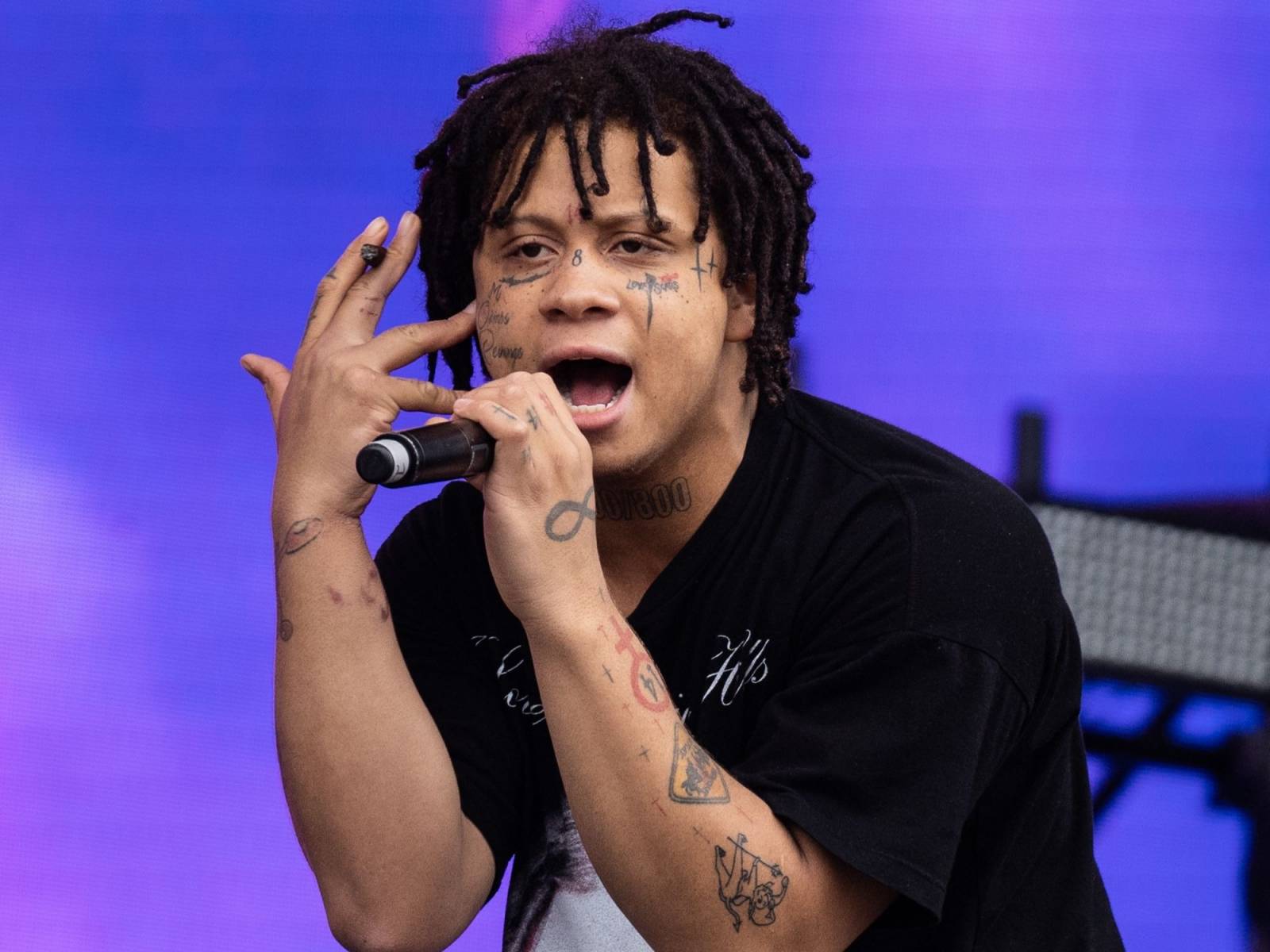 Trippie Redd: 'If It Ain't Weed, We Ain't Doing It No More'

The ladies love smoking that good just as much as the fellas. Especially The Misdemeanor, who makes it blatantly clear no matter how hard she’s going in the club to always pass her that dutch. The song, produced by Timbaland, loosely interpolates Musical Youth’s ‘80s smash “Pass The Dutchie” which instructs smokers to pass the dutch to the left-hand side — keeping any smoking sessions as even as can be.

De La Soul and B-Real are frustrated. All they want to do is put their homie on to the wonders of Mary Jane, but mass marketing and propaganda have corrupted his mind. They’re stuck answering more questions than a parent whose three-year-old just learned to talk. Will it make me sick? Is it a gateway drug? Will I get addicted? Nah man, quit being a punk, go ahead and hit the blunt.

Kembe X isn’t fazed by smoking alone; he’s got it down to a science. A blunt is superb; a joint is sublime, but a one-hitter will suffice. The song is self-evident; smoking is fun, and as long as it’s not hurting you, there’s no reason to stop.

This whole list could have just consisted of Snoop Dogg; it’s hard to beat the Doggfather when it comes to his smoking lifestyle. And while Snoop makes a strong case for continuing to smoke that tree, it’s actually Nate who offers arguably the best advice: “smoke weed every day.” Say less.

What songs taught you how to smoke like a D-O-Double G? Comment below, watch this Xzibit interview about his latest cannabis venture and have the happiest social distanced 4/20.