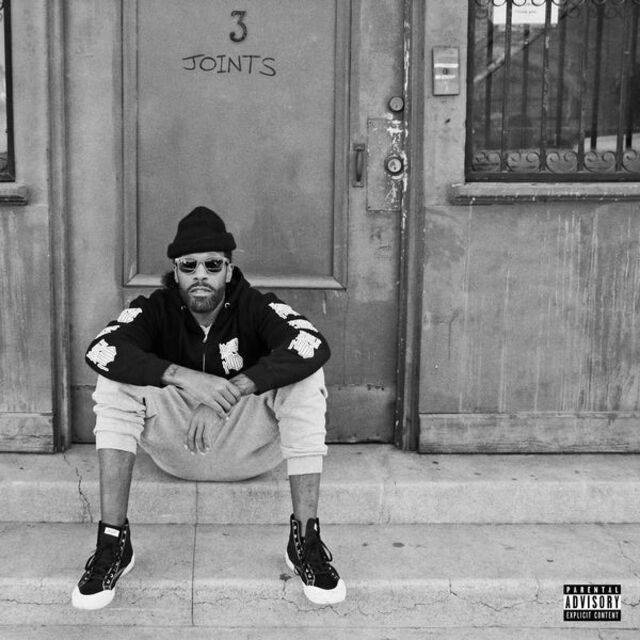 It’s 2020, and we are no closer to the release of the follow-up to the seminal Muddy Waters album from 1996 (despite Reg himself suggesting that we just might get what our cold, black hearts desired last year). But, perhaps sensing that the fandom could stand a little taste of his good shit — much like a dealer hits you off with that one freebie before up-charging you for the premium smack — he dropped off a three-song EP appropriately titled, 3 Joints.

And no, the tracks don’t do anything revolutionary — the beats, themselves, are little more than a chop’n’screw of previously-released, uh, joints — but they do serve to satisfy a craving.

If track one — “It’s a Banguh” — sounds familiar, it should: it’s 1999’s “Da Rockwilder” given a 21st-century reboot. “Da Rockwilder” is easily one of the most beloved songs in the Method Man & Redman repertoire, so it was a risky move for Redman to take it back on 21 years after the fact. Time, however, has done nothing to slow down Redman’s flow, and listening to him wreck the mic over this beloved beat makes the song more than live up to its name.

“Slap The Shit Outcha,” the second track, is far less energetic, and features dreary bars like “And women always throwin’ hints when they rent due (Ayy)/And I throw a hint right back, “What the fuck you gon’ do?”/Go get your money from the store you bought your wig outta (Ayy)/Before I pay your rent, I’ma slap da shit outcha.” Yes, it’s the stuff you heard on Muddy Waters, but he did it far better way back when.

And while Redman finishes up strong with “Zugga” — which sounds more at home with Redman’s 1000Volts project than with any of his solo stuff or his pairings with Method Man — it’s still a three-track sampler that, while good, could have been far, far better.

Nevertheless, it is a brief retrospective into Redman’s storied, and diverse career, and if taken solely for that trait, it pulled it off nicely.