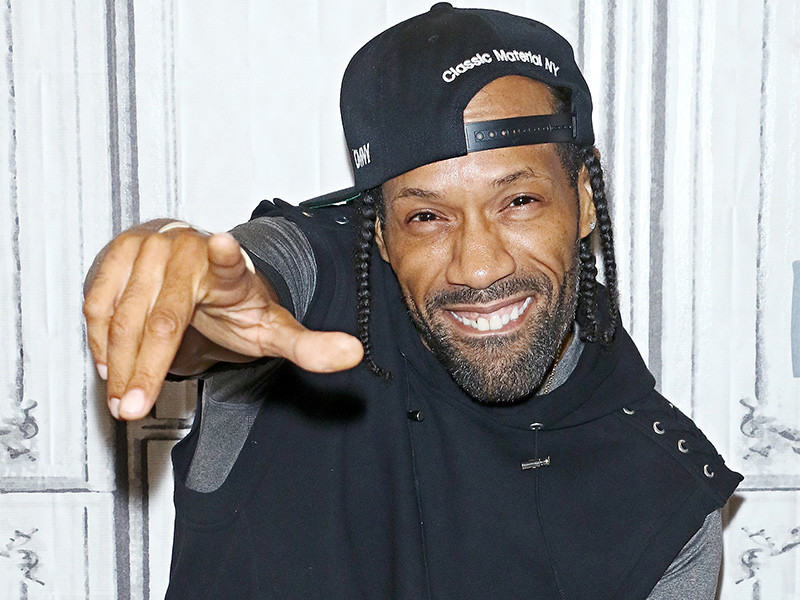 After years of anticipation, the long-awaited sequel to Redman’s 1996 album Muddy Waters may finally be on the way.

Redman announced a sequel to Muddy Waters at least as far back as 2010. Since then, numerous release dates have been promised but nothing has materialized.

Last May, Redman hit Instagram to preview a number of tracks off the highly anticipated LP. At the time, Reggie Noble also asked 9th Wonder to help on the production front, something the acclaimed producer later accepted.

In 2014, Redman announced that the Muddy Waters sequel would come in the form of two projects: an album and a mixtape.

Speaking with DX in 2017, Redman discussed the original Muddy Waters album and its second installment.