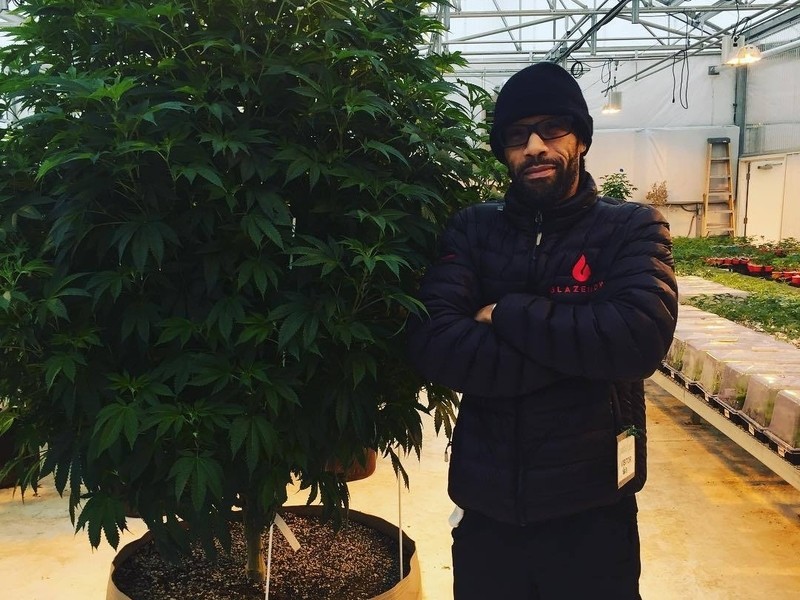 Newark, NJ – Redman has talked about creating a sequel to his classic album Muddy Waters for years. The Funk Doc first mentioned Muddy Waters 2 all the way back in 2010 and officially announced its recording in 2012. In subsequent years, release dates have been promised yet were unfulfilled. Now, it seems like the project may finally become a reality.

Over the past few days, Redman has shared previews of the highly anticipated album on his Instagram account. The first post featured a snippet of a song produced by Vinyl Frontiers.

“MUDDY WATERS 2,” he wrote in the caption. “WORK NIGGA WORK ! Produce By my Homies Vinyl Frontiers frm Overseas ! BEAST MODE ! 32 Hours No Sleep ! Message will Self Destruct in 5 min !”

Redman followed it up with a teaser for a new entry to his long-running “Soopaman Luva” series. The veteran MC did not preview the record but gave fans a glimpse at its creation.

“LADIES AND GENTS,” he wrote on Instagram. “WE ARE NOW WORKN ON ‘ SOOPAMAN LUVA 8 ‘ We cant let you HEAR the BEAT . But INCREDIBLE ! @redmangilla and @joshgannet WE WORKS-NO SLEEP ! TEAM MUDDY 2 #muddywaters2.”

LADIES AND GENTS ! WE ARE NOW WORKN ON " SOOPAMAN LUVA 8" We cant let you HEAR the BEAT . But INCREDIBLE ! @redmangilla and @joshgannet WE WORKS-NO SLEEP ! TEAM MUDDY 2 #muddywaters2

Redman’s most recent update was his attempt to recruit 9th Wonder for the album. The Def Squad member told 9th that he heard about the producer’s desire to work with him and was ready to make it happen.

“Yo, 9th Wonder!” Red said in the video below. “I heard you wanna work, nigga. Let’s work, let’s work, nigga! This one of my favorite remixes by you, nigga. Erykah Badu, Afro Blue, nigga.”

Redman appears to have learned his lesson about false promises and has avoided announcing another release date. If Muddy Waters 2 does arrive in 2017, it will be his ninth solo LP and first since 2015’s Mudface.