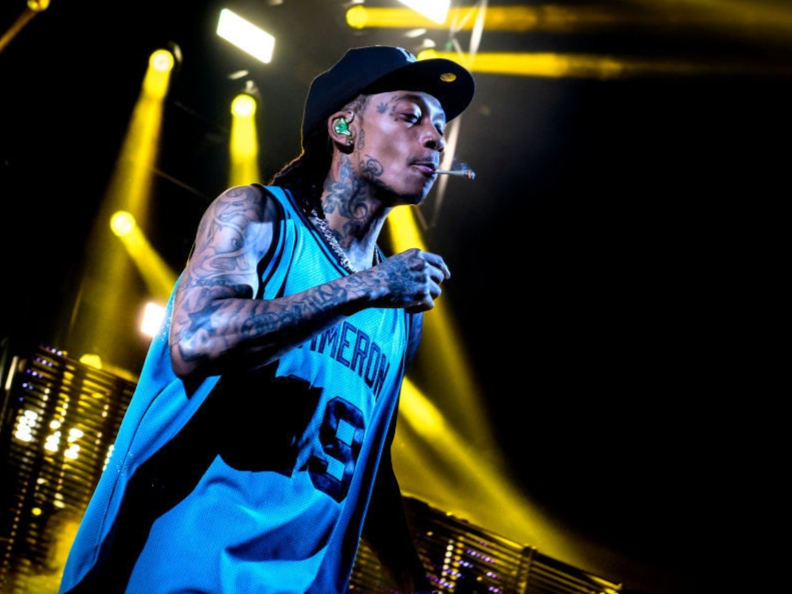 This 4/20 will mark the three-year anniversary of Wiz Khalifa‘s mobile game, Weed Farm. In celebration of the milestone, gamers have been invited to a special anniversary event that will continue until 5 pm (PST) on Monday (April 20).

According to a press release, Wiz and the Wiz Khalifa’s Weed Farm team at Metamoki have also pledged to donate money to Feeding America, in an effort to help out amidst the pandemic. 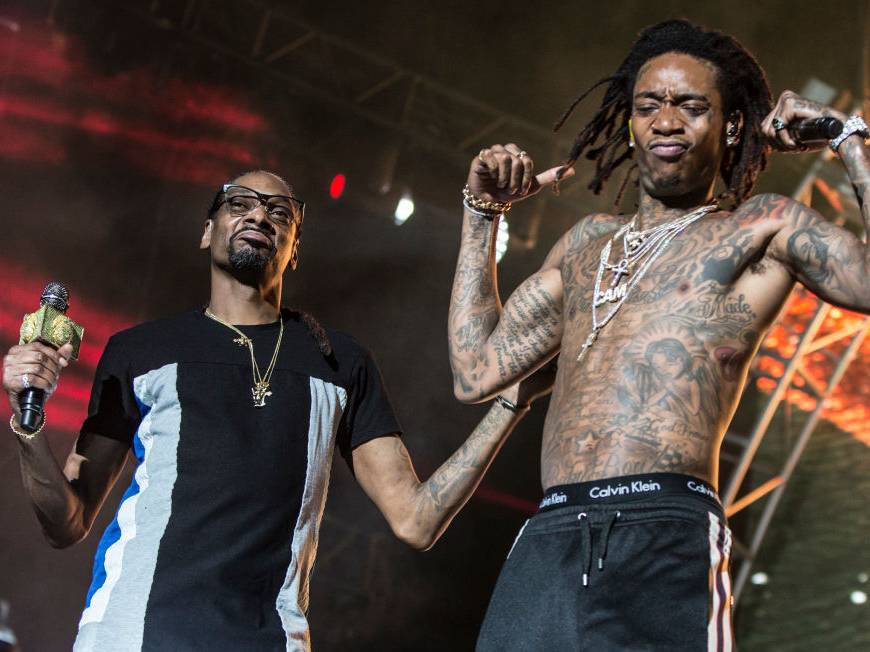 “Super excited to hang with the Weedmaps smokers all over the world,” Wiz said in a press release.

He also teased a forthcoming project, adding, “I’m even more pumped to be able to share a new project on a holiday everyone loves.”

In other anniversary news, Wiz’s Kush & Orange Juice mixtape turned 10 years old on Tuesday (April 14). The first-ever vinyl edition of the project is now available, in honor of the milestone.

What's up Weed Farmers??? We've got a special #Event Dropping Tomorrow!! Check back in for details on Special Prizes for our 3rd Anniversary!!??? #WizWeedFarm