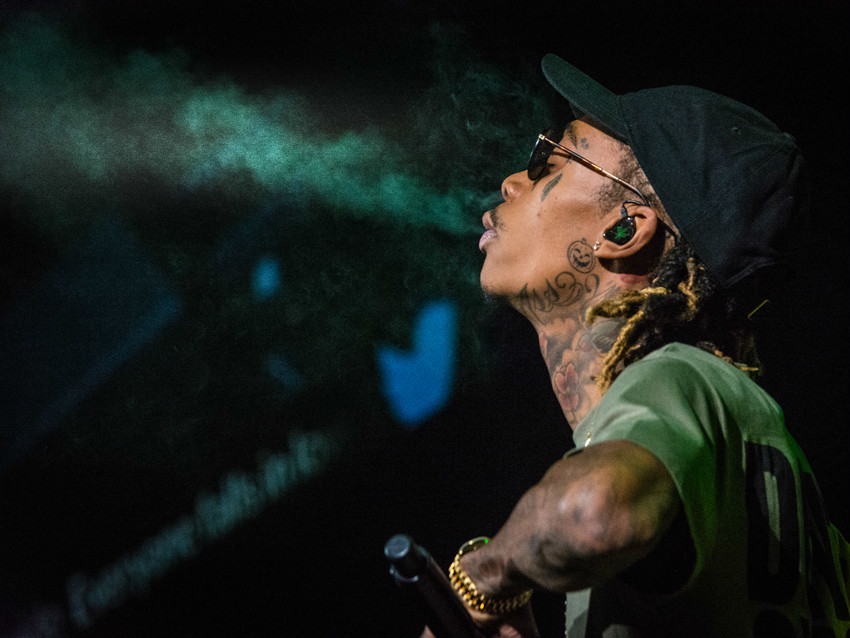 Wiz Khalifa has made it known that he loves to indulge heavily into marijuana, and that has become just as much a part of his image as his cool and laidback demeanor. So it should come as no surprise to fans that just in time for the unofficial 4/20 holiday, the Pittsburgh rapper debuted his new Weed Farm game app.

The concept to Weed Farm isn’t complex at all. The goal is to grow, harvest and reinvest one’s haul of the sticky green leaf, but it has a larger focus as well. Both Metamoki and Khalifa hope to see that cannabis gets legalized nationwide as it’s already proven to give financial boosts to states that allow recreational use. The farming of bud will allow players to expand their empires across the entire United States and in later releases, global locations will be a possibility.

For those who wish to, ahem, earn their green thumb stripes, the app is available by visiting Wiz Khalifa’s Weed Farm app page here. On the page, there is an announcement for fans to win a chance to visit Khalifa’s marijuana dispensary in Colorado, and even a chance to hang out with the artist himself this Sunday.