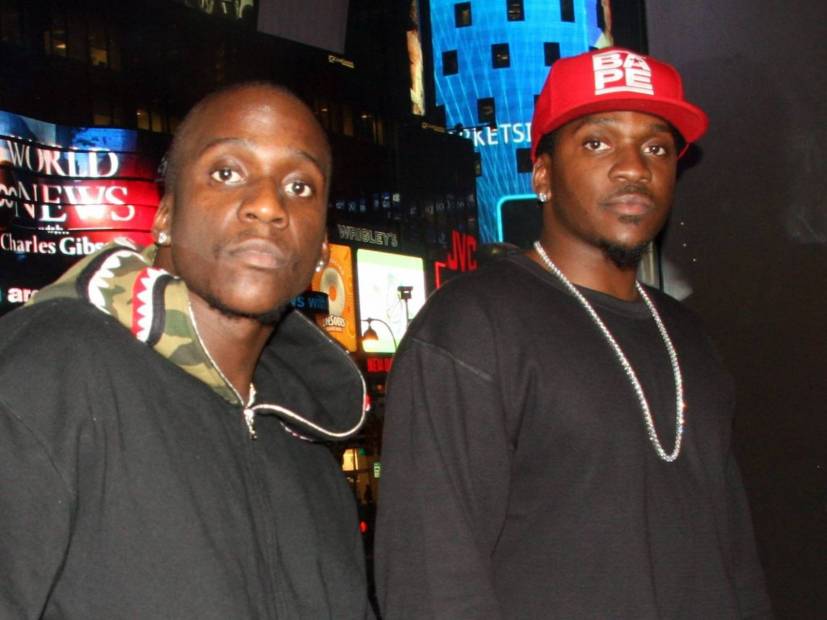 HipHopDX – This week in Hip Hop, Clipse’s old manager made a claim that most of their drug raps were about his life. Also, Eminem launched the viral #GodzillaChallenge on the social media platform Triller. Lastly, Tee Grizzley responded to Royce Da 5’9’s Breakfast Club interview, which discussed him discouraging Slim Shady from working with 300 Entertainment artist. 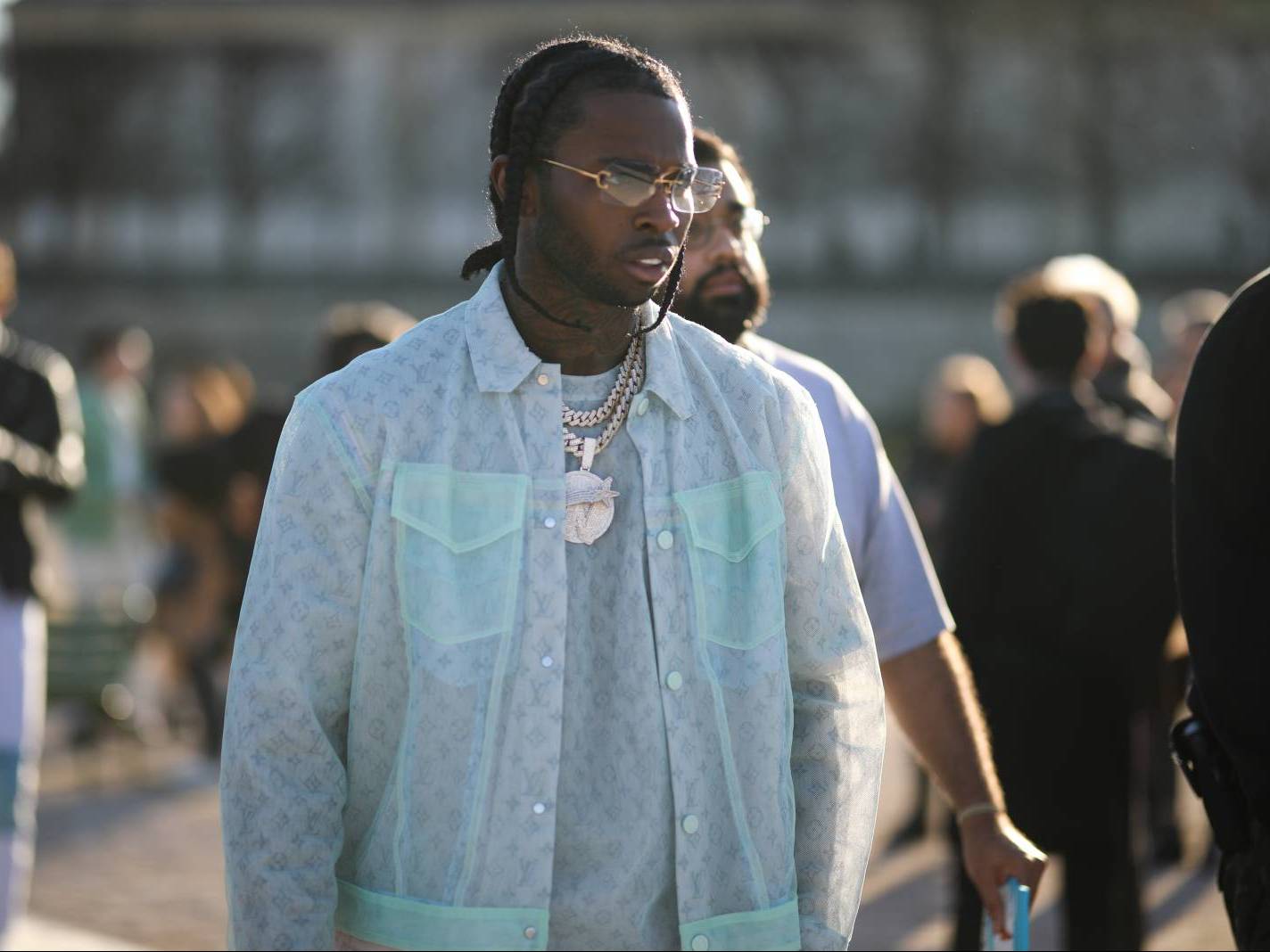 Clipse’s Ex-Manager Discredits Most Of Their Drug Raps

According to Geezy, their raps were mostly about his life as he says Push was good at putting what he saw into lyrical form.

In a previous DJ Vlad interview, No Malice confirmed Pusha didn’t get into drug dealing until later on in life after leaving the military. They were the cousins of some well-respected men in the streets.

“Man, you might’ve sold to college kids for Nike and Mercedes/But you act like you sold drugs for Escobar in the ’80s,” he spit.

Eminem hopped onto Triller this week and asked fans to participate in the #GodzillaChallenge by spitting the rapid-fire third verse from his song “Godzilla.”

Unsurprisingly, the challenge went viral with thousands of fans and participants. Bizzy Bone even joined in, and so did the legendary Biz Markie.

“yo biz!! U bodied this!,” Em tweeted in response to Biz getting in on the #GodzillaChallenge. “But this contest is 4 ameteurs only!! Ha!!”

#teegrizzley is confused on why #royceda59 would advise #eminem not to do a song with him at the moment but wait instead . Y’all think that was a hater move or just being cautious?

Tee Grizzley wasn’t too happy to find out Royce Da 5’9 advised Eminem to not work with him until he gets another big record.

Nickel Nine claims it was so Em wouldn’t get credit for him blowing up, but Tee doesn’t look at it that way.

“Bro, what type of shit is that?” he said. “You told this nigga wait. If anything that’ll help both of us. It gon’ make him look like a big homie in the city and it’s going to give me some more pull in this industry.”

Ahead of G Herbo’s PTSD album release, the Chicago-bred rapper spoke with HipHopDX about how he deals with post-traumatic stress disorder.

“When the lawyer told me to go see the therapist, it was really just me embracing it,” he explained. “I think I was already aware of the issue, and why I even had to get arrested or have to carry a gun in the first place.”

Royce Da 5’9 stopped by DX’s office to talk about The Allegory and during the conversation, the veteran lyricist detailed the time Dr. Dre gave him the same advice as Eminem — and later Kendrick Lamar — while visiting his house.

Check out more of the Royce Da 5’9 interview here.

In an exclusive statement to DX, Chuck gave an ultimatum to his partner in rhyme.

“Flavor chooses to dance for his money and not do benevolent work like this,” he declared. “He has a year to get his act together and get himself straight or he’s out.”

Read more about the issues within Public Enemy regarding the Sanders rally here.