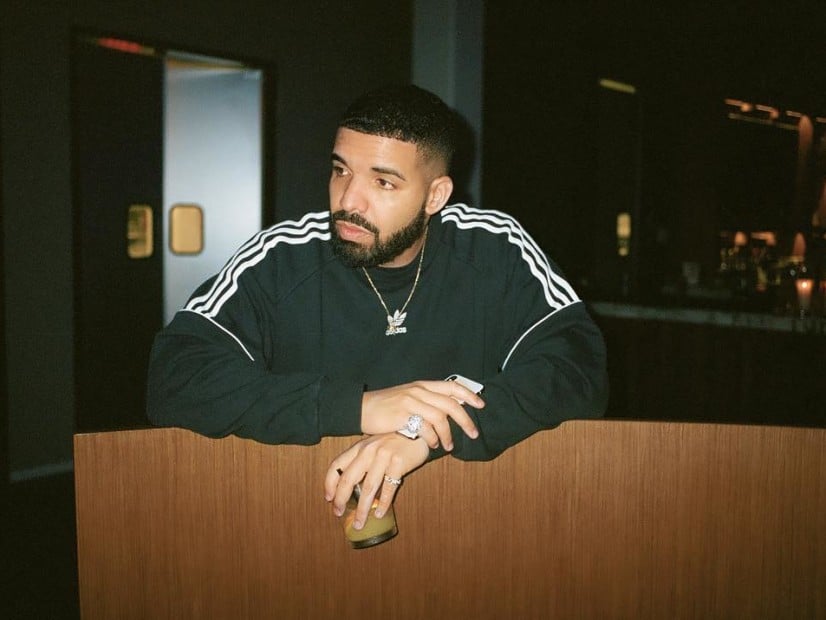 Drake let loose his response to Pusha T’s jabs on “Infrared” in the form of the “Duppy Freestyle” and subsequently sent fans scrambling to UrbanDictionary.com to see what he was talking about in the title.

So what’s a “duppy” and what does it have to do with the freestyle Drake’s aimed at King Push?

The word derives from Jamaican folklore and is the Jamaican patois word for “evil spirit” or “ghost.” In the UK, the word “duppy” is often used as an insult in Grime culture, meaning to kill and make non-existent. It also happens to be in the title of a track released by Skepta in 2006.

HipHopDX reached out to U.K. rapper Tony D, who put it like this:

“Duppy is originally Jamaican slang for a ghost. Now it means to kill or body someone or something, i.e. ‘I duppied Unan,’ or ‘You heard that new Pusha song? He duppied the track’ or ‘Em duppied everyone on the BET cipher.'”

Tony also mentioned it being used by Bob Marley in the 1970 song “Duppy Conqueror.”

In Drake’s case, he reluctantly duppies his assailant, Push T for his words on “Infrared.” Looking back at Drizzy’s rap feud history, it seems to be his modus operandi.

Remember, this is the man who unleashed back-to-back-to-back diss tracks aimed at Meek Mill. One of those tracks was appropriately titled “Back To Back” and quickly became a Billboard Hot 100 hit for the summer of 2015. It was followed by another explosive Billboard-topping hit, “Summer Sixteen” at the top of 2016, which he also bestowed as the name of his tour with Future.

This is also the same individual who has the loyalty of Rap-A-Lot CEO J Prince on his side. It’s what had Diddy publicly making amends with him on The Breakfast Club back in 2015 for reportedly punching him outside of the Miami’s Liv Nightclub over the beat to “0-100,” following Prince’s grim warning.

“I did not put hands on Drake and I do not want any problems with Drake,” Diddy said during the interview. “…I didn’t do nothing to Drake. Drake is my friend.”

Still, “Duppy Freestyle” might just be the appetizer for what’s to come now that Push has raised the ante even more with his own vicious response, titled “The Story Of Adidon.”