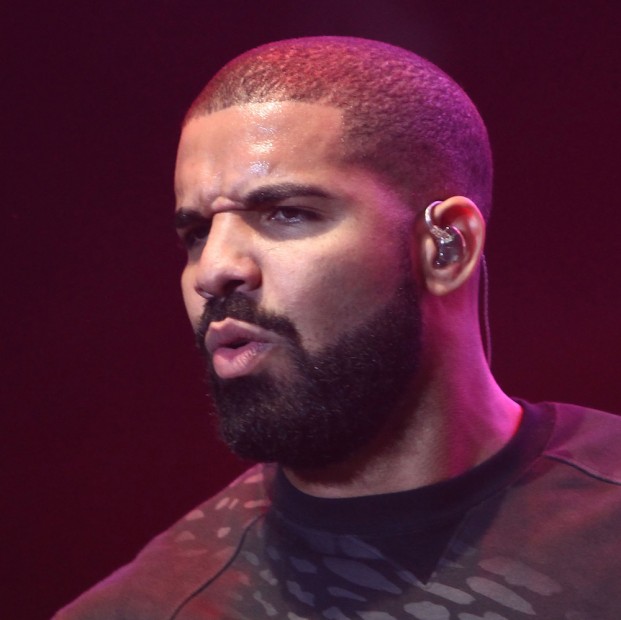 “Summer Sixteen” also debuts at #1 on the R&B/Hip Hop singles sales chart and #2 on the Digital Songs chart. The song sold  215,000 downloads, Drake’s best sales week for a single as a lead artist.

Drake released the “Summer Sixteen” exclusively through Apple Music and premiered it on his OVO Sound radio show. “Summer Sixteen” is laced with barbs towards Meek Mill and Tory Lanez. Drake also calls out President Barack Obama for choosing Kendrick Lamar over him.

“Summer Sixteen” is reportedly the first single from Drake’s forthcoming Views From the 6 album.

The Toronto rapper also holds the #7 spot on the Hot 100 chart for his feature on Rihanna’s “Work.”

Drake’s “Hotline Bling” peaked at #2 on the Hot 100 chart and was close to reaching the top spot in his birthday month and namesake for his personal brand, October.

“No accolades really matter to me other than the fact that I have never had a billboard number one,” he said at the time. “If I get my first number one during the month of October it will be the biggest moment of my career to date (in my mind) and if you are looking for me on that particular evening I will be passed out in the water slide that connects to our pool.”