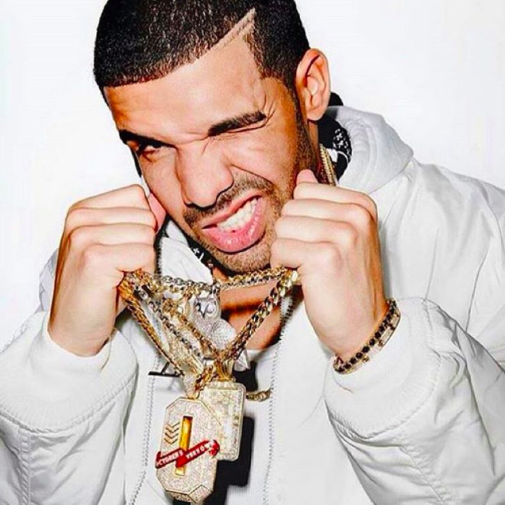 Drake unleashed his new track “Summer Sixteen” on OVO Sound Radio today (January 30). On the single for his forthcoming album Views From the 6, Drake seemingly takes aim at Meek Mill and Tory Lanez.

Drake addresses the continued beef with Meek Mill on wax with the track.

“I let the diss record drop you were standing right below me, nigga,” Drizzy raps. “We must have played it a hundred times, you was going to bed / Why would I put on a vest I expect you to aim for the head? / I coulda killed you the first time / You don’t have to try to say it louder nigga / We could hear you the first time / It’s nothing personal I would have done it to anyone.”

Meek Mill and Drake have been enthralled in a rap battle royale ever since Summer of last year when Meek Milly claimed that Drake used Quentin Miller as a ghostwriter for his “R.I.C.O.” verse off the MMG’s rapper’s sophomore album, Dreams Worth More Than Money.

Drake answered to Meek’s allegations on wax, releasing “Charged Up” and the Grammy-nominated cut “Back to Back.”

Meanwhile, the Philly rapper took nearly a week to respond to the diss tracks on “Wanna Know.”

Meek Mill has since released two other diss tracks aimed at the OVO rapper.

Elsewhere on “Summer Sixteen,” Drake also compares himself to Jay Z, playfully teases Kanye West about the size of their pools, and addresses President Barack Obama’s preference of Kendrick Lamar over Drake in a rap battle.

“Tell Obama that my verses is just like the whips that he in / The bullet proof,” spits Drizzy.

“All you boys in the new Toronto want to be me a little,” Drake raps referring to fellow Toronto artist Tory Lanez.  “All your ex’s know I like my O’s with a V in the middle / You would love it if I went away or didn’t say nothing else / How am I keeping it real by keeping this shit to myself? / You was never gang, gang, gang, gang, you was never one of us / Had us fooled for a minute now we done all grown up / But I’m better off anyway, y’all never gon’ finish drake / Say you seeing ‘bout it when you see me man y’all never home anyway / Thought of things that you shoulda said, said things that you shouldn’t say / We even gave you the whole money play and ya’ll still broke to this day.”

Drake is set to release his forthcoming album Views From The 6 sometime in April to commemorate Toronto area code 416.