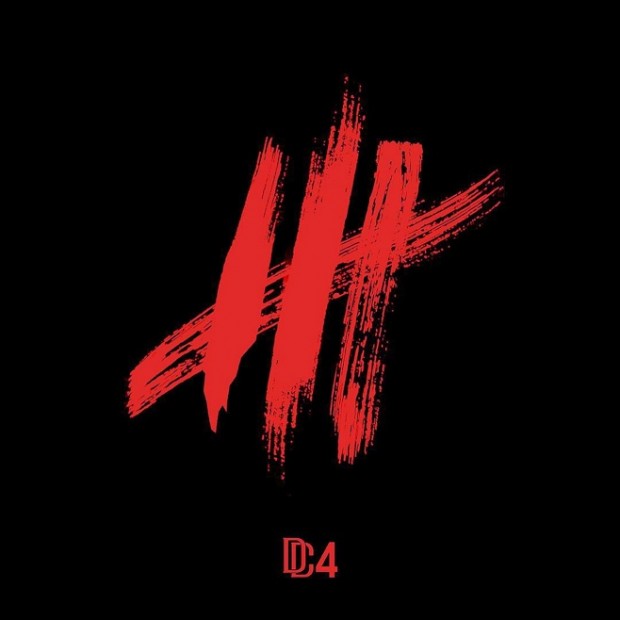 Last year’s Dreams Worth More Than Money was a sprawling, immensely successful commercial project for the star of MMG, Meek Mill. He was riding high after selling a reported 200,000-plus the first week, and his singles “Rico” with Drake and “All Eyes on You” with his dream girl Nicki Minaj and chronic hit-maker Chris Brown had him sitting pretty. It seemed he was set to achieve escape velocity. In the past, the stasis of probation for a crime done too young, the streets of Philly that raised him, and the squabbles of a label constantly in flux. In his present and now, it seemed then, soon to be fly-as-fuck future, he was going to be taking photos with Jay Z and Beyonce´, and caking off the success of both his album and his lady.

Then those Twitter fingers began to itch. For some reason or another, he called out Drake for not writing his verse on “Rico.” He fingered his “ghostwriter” Quentin Miller (a guy who seemed just cool on getting a check) for writing the verse. Funk Flex started dropping bombs and promising reference tracks. A few did emerge. And it was Miller’s voice, not Drake’s, that was running through the six with his woes. Now, Meek was in the hot seat. Could his meteoric rise end in even greater spoils: toppling the king of pop-rap at the height of his powers? No. By the time the Philly screamer dropped “Wanna Know” it was already over.

He waited out the rest of the year, but popped up mid-January and dropped 4-4, where he promptly shook up the hornet’s nest that was 50 Cent. He hurled a few boulders at him on “Gave ‘Em Hope.” “You poppin’ shit on your Instagram / Shit that you poppin’ ain’t addin up / Shit that you’re popping ain’t making sense.” Uh Oh. He continues, “I got fifty reasons say you taking dick / And it’s 50 reasons I should kill, nigga / But, for real, nigga, I been taking trips with my Philly niggas / Got the richest chick, she’s from your hood.” He holds Nicki Minaj flush against his chest like a Jesus piece in rhymes, clowning Fif for his legal woes, his bankruptcy and his beefs. But he ends up sounding reliant on her, as though she were propping his reputation upon a stool. So the result is ineffectual and lethargic. Later in the verse, he calls 50 a rat. Yet, of course, Drake was the real target of the EP.

He went at him on both “Pray For ‘Em” and  “I’m da Plug,” and talked slick about double parts and head bands. We get it. Meek thinks Drake is a square. That, if he saw him on the street, there would be no contest about who the bigger man was as lines like, “ You around cause you paid niggas / In the dark when we spray niggas / When we run into you, we ain’t playin’ with you” suggest.  His booming, aggressive rap style shine here if only for too short a time. His bars are personal and churlish, and he sounds like he’s frothing at the mouth when he spits, “ Was that world tour or your girl’s tour / I do not know what you pussy niggas goin’ for / This that hundred K a night when you perform tour / Swimmin’ in that good pussy when you’re on tour, Oh!” But you get the idea that Meek doesn’t know the game he’s playing. No tough talk around who your lady is or how many bricks you’ve sold is going to get you out of this one. So at the end of the day, waiting six months for one minute and forty-two seconds of sophomoric bro-rap and vague allusions don’t move the needle on the artist whose diss-track got nominated for a Grammy.

Like the beef that he began and yet failed to respond to fast enough last year, 4-4 misses the mark. He is both too little on this one and too late. And despite the buoyant production from Jahlil Beats and what seems like the best of intentions, the ineffectual rhymes stammer the EP that could have whipped the fervor around Dreamchasers 4 into a maelstrom. Instead, we’re left wondering if the guy who continues to have so much going for him will finally figure it out.