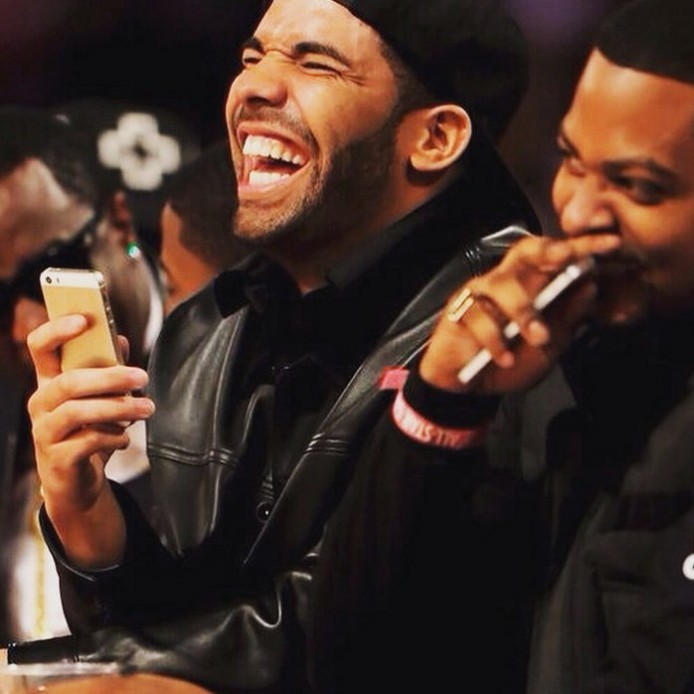 As a rapper who is no stranger to Rap beef and diss records, Ja Rule lists his top five diss records of all time in an interview with VladTV published Wednesday (January 15), naming Drake’s diss record towards Meek Mill, “Back To Back,” as one of his top five.

“I’m going to make it my sixth man off the bench because of the impact the record had,” says Ja Rule who engaged in his own Rap battle with 50 Cent on “Loose Change” in 2003. “That record is in rotation. I don’t think any other beef record was in rotation at radio. I can’t think of another one that the radio actually added like, ‘Yo, we’re going to be playing this everyday at two o’clock back to back.’ I don’t think there’s been another record that did that.”

Drake released “Back To Back”  this past summer following his diss track “Charged Up” aimed at Meek Milly after he blasted the Toronto native on Twitter claiming he used a ghostwriter for his verse on “R.I.C.O.” off  Meek’s album Dreams Worth More Than Money.

The 39-year old Queens, New York rapper also explains why he doesn’t count Meek Mill’s answer to Drake’s “Back To Back” and “Charged Up” on “Wanna Know” as a diss record.

Yesterday, (January 17), Meek Mill released his 4-4 EP, which includes another Drake diss on “I’m The Plug.”

Elsewhere in the interview, Ja Rule named Boogie Down Production’s “The Bridge Is Over”,” Nas’ “Ether,” Tupac’s “Hit ‘Em Up,”  and The Notorious B.I.G’s “Who Shot Ya,” while giving Ice Cube’s “No Vaseline” an honorable mention on his list of the top Hip Hop diss records of all time.

The full VladTV interview with Ja Rule naming Drake’s “Back To Back” in his list of top five diss records of all time is as follows: