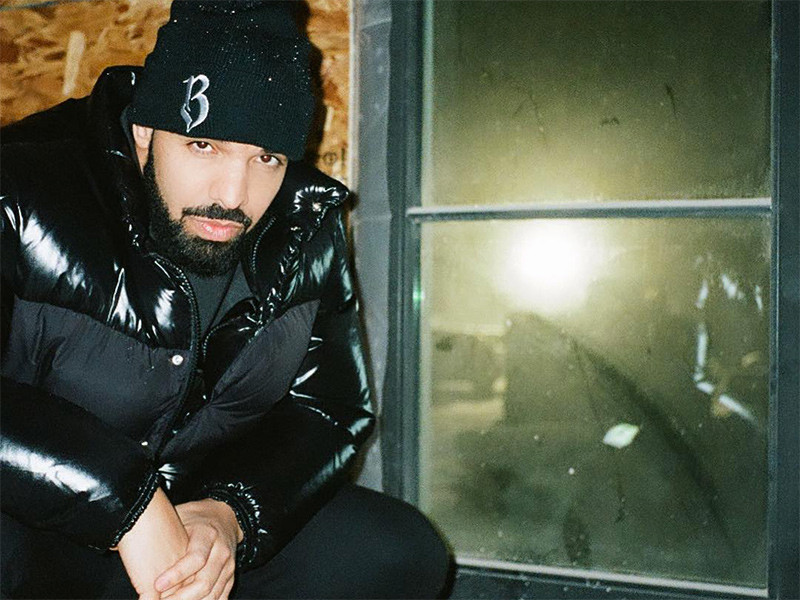 The track comes only a few hours after Pusha’s “Infrared” was released on his new album DAYTONA, which was perceived to be shots aimed at the Toronto superstar and Cash Money CEO Bryan “Birdman” Williams.

“Your hooks did it/ The lyrics pennin’ equals to Trump’s winnin’/ The bigger question is how the Russians did it/ It was written like Nas but it came from Quentin,” Pusha spits on the cut.

In response, Drake begins his “Duppy Freestyle” with the words, “I’m in shock. The nerve. The audacity,” then proceeds to attack Pusha with line after line.

“Must’ve had your Infrared wrong, now your head on the beam/ Y’all are the spitting image of whatever jealousy breeds/ Don’t push me when I’m in album mode/ You are not even Top 5 as far as your label talent goes/ You send shots, well, I got to challenge those,” he raps.

Before the track comes to a close, Drake has mocked Pusha’s age, career, wealth and authenticity. He even name drops Pusha’s fiancée, Virginia Williams.

“I really shouldn’t have given you none of my time/ Cause you older than the nigga you running behind/ Look, holla at me when you multi-million/ I told you keep playing with my name and I’ma let it ring/ Like Virginia Williams.”

He then suggests this song will only help with DAYTONA‘s sales.

“I’m too resilient, get out your feelings/ It’s gonna be a cruel summer for you/ I told Weezy and Baby ‘I’ma done him for you’/ Tell Ye we gotta invoice coming to you/Considering we just sold another 20 for you.”