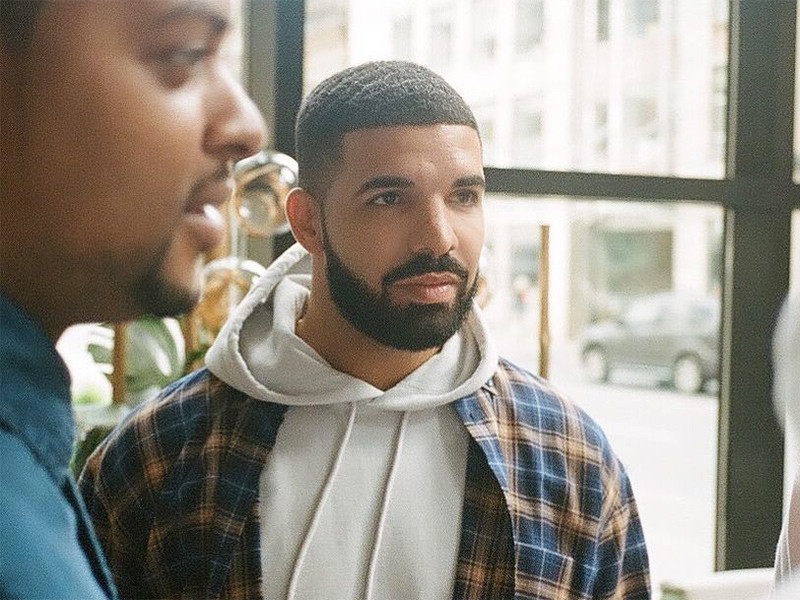 Toronto, Canada – A man who was shot dead after leaving Drake’s Pick 6ix restaurant in Toronto on Sunday night (May 20) has been named as 28-year-old Jaiden Jackson, Toronto police have announced.

Jackson left the downtown restaurant with an unidentified woman at around 9 p.m. local time.

The pair are reported to have walked westbound on the north side of Wellington Street West when a black Honda Civic came toward them. The authorities say two men got out of the car and subsequently opened fire.

Jackson fled into a nearby parking garage, but was chased down by the driver and two gunmen. After firing “numerous” shots, the suspects were last seen heading west on Wellington Street before turning south onto Bay Street, according to police.

Jackson was found in critical condition when officers arrived at the scene, with police saying he had been shot multiple times.

He was taken to a nearby trauma centre but died of his injuries a short time later.

The police are looking for three suspects in connection with the shooting.

Who shot and killed Jaiden Jackson in Toronto on Sunday, May 20, 2018, at 9pm in Yonge and Wellington Street area. Info call Detective Sergeant Gary Giroux 416-808-7400 Gary.Giroux@torontopolice.on.ca or anonymous tips to Crime Stoppers 1-800-222-8477 pic.twitter.com/IrEIf4RHj5

Drake hit Instagram on Monday (May 21) to upload two images of him at Pick 6ix, but the Toronto rapper has yet to comment publicly on the previous night’s events.

Drizzy is involved with two restaurants in his home city. He attended the grand opening of Fring’s in 2015 and opened the Pick 6ix restaurant and sports bar alongside his business partner Nessel Beezer — better known as OVO Chubbs — earlier this year.