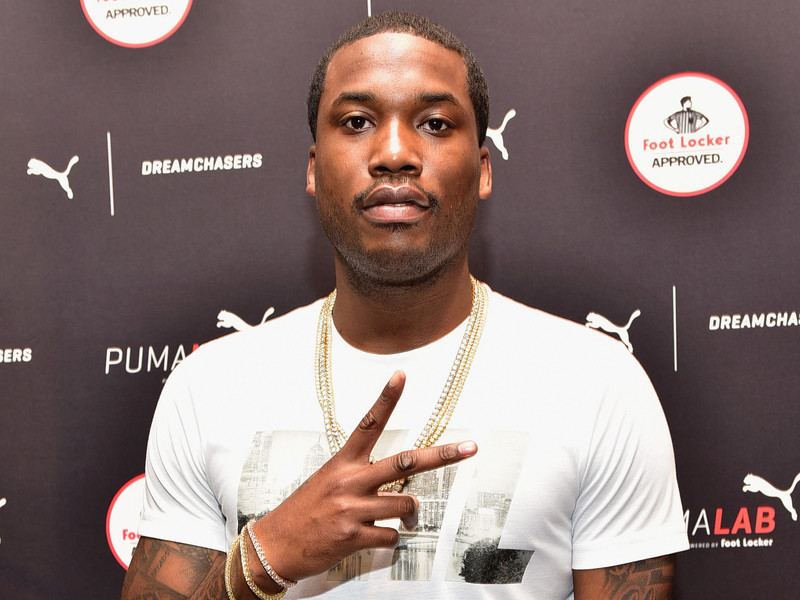 It appears Meek Mill and Drake’s storied feud is truly a thing of the past. A snippet of Meek rapping over The Notorious B.I.G.’s “What’s Beef” emerged online featuring a shoutout to the OVO superstar.

“Is we beefing or rapping/I might just pop up with Drizzy like what’s –” Meek raps before the clip cuts off.

Meek and Drake were bitter enemies during one of the biggest beefs in recent Hip Hop history, instigated by the Dreamchasers boss calling out Drizzy for allegedly using ghostwriters in 2015. The two famously traded disses and insults before things finally settled down in 2017. Meek’s incarceration seemed to be the nail in the feud’s coffin, complete with Drake publicly lobbying for his rival’s release from prison.

In a recent interview with Hot 97, Meek entertained the idea of a collaboration with Drake. Prior to their feud, the two teamed up for 2015’s “R.I.C.O.” off the former’s Dreams Worth More Than Money album.

“It’s possible,” Meek told Hot 97’s Ebro Darden about working with Drizzy. “Everything is possible. I ain’t got no hate towards him and I don’t believe he got hate towards me. When I was in the situation, I seen in the media. He said ‘Free Meek Mill.’ That was when I’m at my down point, where I don’t really got anything going with music. A lot of people can say, ‘He wants to attach with what’s going on.’ I don’t really care about that. Before we had a little rap issue, I knew him as a person and he supported.”