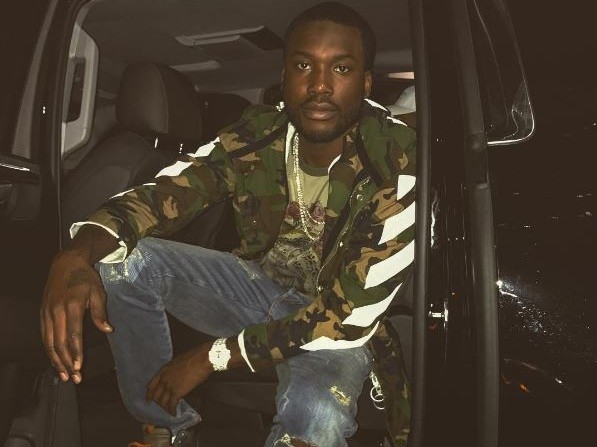 Despite the months-long feud that resulted following the release of Drake’s “Back To Back” diss, the song’s target Meek Mill has no problem labeling the song a “hot” record.

During a recent conversation with Taxstone, the Philly MC seemed puzzled at the reaction “Back To Back” got as a diss track. Meek went on to explain that a true diss record should leave the victim unable to even look in the mirror.

“I ain’t think it was no shit that people was gonna be like ‘You got killed,'” Meek Mill said. “I thought it was hot. I wasn’t thinking it was no shit that’s gonna — Like when we shoot at niggas, you gotta shoot a nigga through the heart. When you wake up … and you looking in the mirror you hearing what the nigga told you. That’s some shit about yourself that you can’t even deal with. That’s how we battle where we come from. What was the shot that hit me?”

Meek went so far as to bring up the storied feud between Jay Z and Nas while addressing what he suggested was an ether-deficient record from Drizzy.

“When Nas and Jay Z was battling, niggas was hitting at each other. They trying to hit you in your head,” he said.

Given that Taxstone’s full interview with Meek Mill won’t hit the net until Monday (October 31), the snippet of the convo between the pair ends with a cliffhanger, as Taxstone asks Meek, “Why didn’t you respond?”

The latest on the Meek-versus-Drake saga comes after the Meek finally let loose his Dreamchasers 4 album. The 14-track project boasts appearances from Nicki Minaj, Pusha T, Young Thug and more.