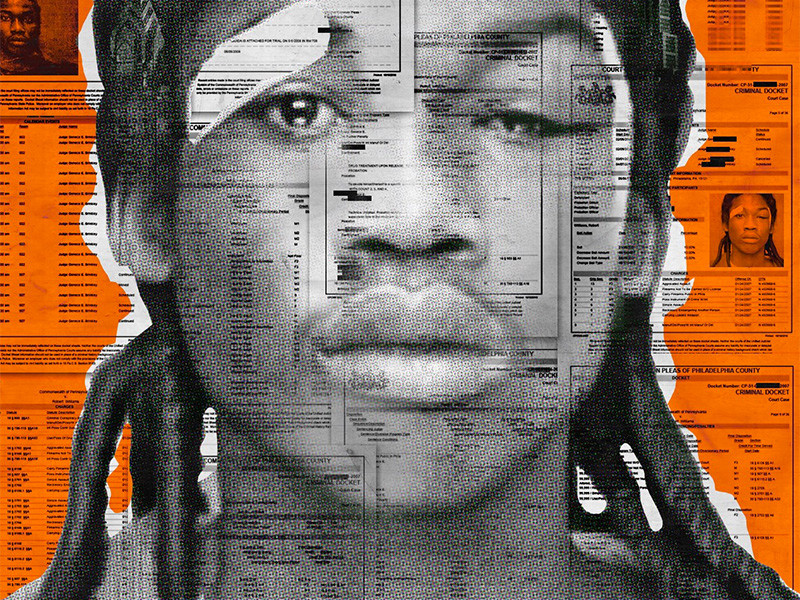 The wait is over. Meek Mill has unleashed his much-anticipated Dreamchasers 4 that at one time, was supposed to drop back in April the same day as Drake’s VIEWS and was even reported to have a “Back to Back” remix.

Well, today (October 28) Dreamchasers 4 is upon us with no direct ties to the Philly rapper’s feud with Drake (or The Game or Beanie Sigel).

Meek Mill enlists Tory Lanez, Pusha T and French Montana for the 14-track project. He gives a co-sign to the often-criticized new generation of rappers by featuring 21 Savage on “Offended” with Young Thug and giving Lil Uzi Vert a verse alongside his girlfriend, Nicki MInaj, on “Froze.”

Meek Mill’s Dreamchasers 4 stream, cover art and tracklist are below.

The Philly rapper posted what could be the finalized version of the album’s cover art alongside the message “Tomorrow #DC4LIFE.”

The art is a shot of Meek Mill, real name Robert Williams, when he was arrested in his younger days. The mugshot is overlaid on top of the young man’s file.

The mixtape has been long-anticipated since Meek Mill announced he was working on it back in 2015. Since then, release dates have come and gone, and plenty of teasers, tracklists and cover art options have been posted to social media. We’ll find out tomorrow what the final product has gelled into.

So while we’re not taking anything as set in stone until DC4 drops tomorrow, it does look like the project will feature verses from other high-profile artists like Nicki Minaj, Young Thug, Pusha T and Akon.

EXCLUSIVE!!!! #MeekMill confirms #DC4 is dropping in October & the some of the features! ??????? #TheChasers

Some supposed snippets from DC4 have also appeared online. DJ Akademiks reposted a clip of “Froze” with Lil Uzi Vert and Nicki Minaj. Meek Mill has also been giving fans a sneak preview of what he’s been working on.

Of course, DC4‘s release comes hot on the heels of The Game’s 1992 album. Meek Mill has been beefing with The Game lately and famously (/wrongly) predicted that The Game’s latest record would only move 15,000 units.

How well will Dreamchasers 4 sell by comparison? Only time will tell, but we don’t have long left to wait.