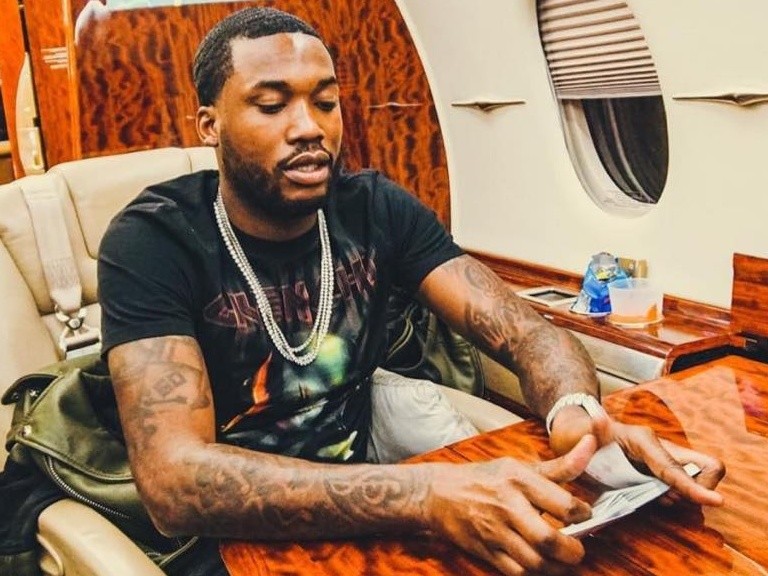 Without warning, the Instagram profile for Meek Mill has disappeared.

Monday’s disappearance of the Philly rapper’s profile on the popular social networking site came without any explanation. Neither his Twitter nor Facebook profile make mention of its removal.

The vanishing act comes weeks after Meek used his Instagram profile to take aim at fellow rapper The Game during their social media-heavy feud. He also used Instagram to target his latest foe, Beanie Sigel.

Last month, Meek shared a screen capture on Instagram of what appeared to be Sigel offering praise to him, and later throwing shade at Philly rhymer Lil Uzi Vert.

At one point during the beefs, Meek changed his IG settings so users couldn’t comment on some of his newer posts. As he and The Game traded shots online, many of his photos were inundated with rat emojis and abusive messages.

The (temporary?) deletion of Meek’s Instagram account could also mean that he’s focused on dropping Dreamchasers 4, which was initially intended for release in September.

The rapper previewed several snippets from the album over the weekend.