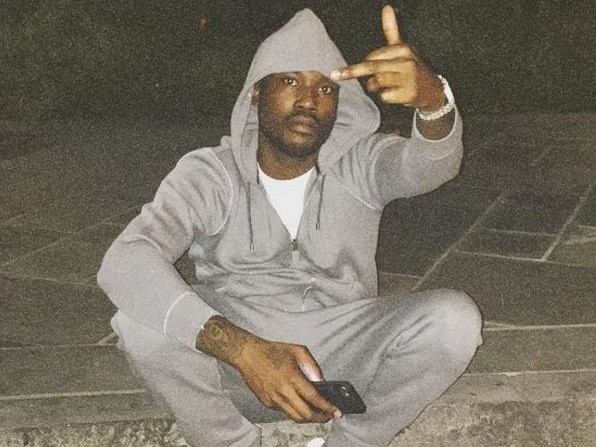 Safaree Samuels may or may not have exhibited thirst for his ex, Nicki Minaj, in a tweet sent over the weekend. Regardless, Meek Mill saw the opportunity to throw shade at his boo’s former boo, and ran with it.

The slander began when Safaree tweeted the following on Saturday (October 15):

Okay #Safaree who are you trying to text? ? lol

Hours later, Meek appeared to mock Safaree via Snapchat, uploading a photo of himself with a “Hey bighead” caption and a crying emoji.

Although he didn’t name names in a tweet that followed Meek’s Snapchat, Safaree did go on to revel in his ability to have “control” over those he doesn’t know.

“i was jus kidding, but its funny to see how much control i have over ppl i dont kmow.. i do this for yall! thx 4 the love #stuntgang,” the “Love & Hip Hop: Hollywood” star tweeted.

The weekend’s social media posts follow a recent flareup of attention to the Meek/Safaree/Minaj topic after The Game brought it up during his beef with Meek.

Earlier in October, Safaree revealed that the Philly rapper played “a big” role in his breakup with Nicki Minaj.

“He definitely was a big part as to why me and Nicki broke up,” Safaree said during an interview with Rap-Up.