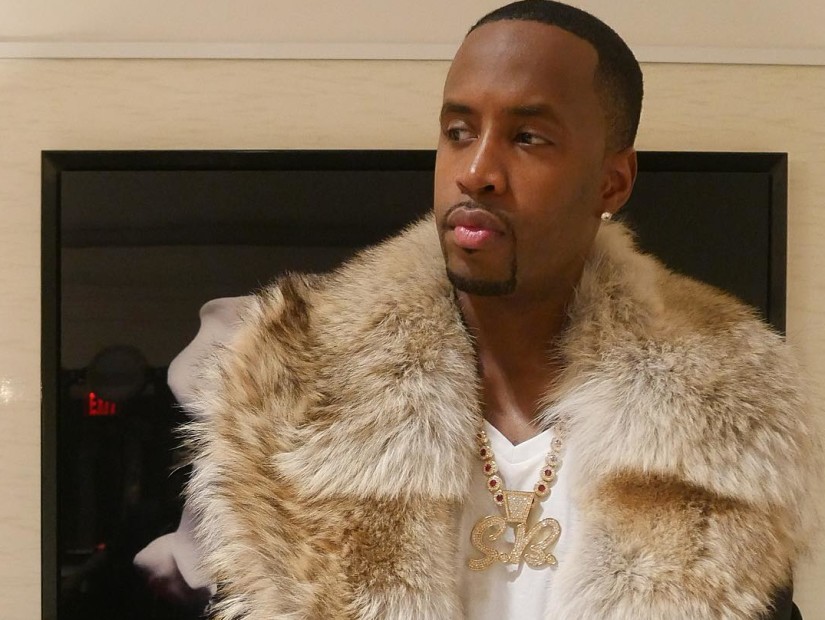 Safaree gets a little honest about his break up with Nicki Minaj in an interview with Rap-Up, revealing that yes, Meek Mill had a part in the split after their years-long relationship.

“He definitely was a big part as to why me and Nicki broke up,” he says in the interview.

The Love & Hip Hop Hollywood star vaguely confirmed Meek as the source to their split by commenting on The Game’s Instagram post exposing the rumor that Meek FaceTimed Nicki while Safaree was slaying another woman.

Well this is about to get messy ?? #Petty #TheGame #MeekMill #Safaree I have a feeling #NickiMinaj might drop a diss next ?

It seems Meek Milly got what he wanted out of telling Nicki about her man’s infidelity. He tweeted years before that one day he’d get Nicki and now it’s all a dream come true for the Philly rapper.

“I can’t be from the hood and just have a total opposite girlfriend,” Meek Mill says in an episode of “Noisey Raps.” “She don’t know nothing about where I come from. She don’t understand me. So, it’s somebody that’ll understand me. Somebody that hustle. Somebody that’s aggressive. These are things I like…That was somebody I seen that I admired at the time…I [get] to wake up in my bed and just look at Nicki like, ‘Man, this shit has gotta be a dream cause we used to dream all this shit and it’s just going on right now.'”

Safaree also addressed why he decided to drop his lawsuit against his former boo over contributions he made to The Pinkprint. He was seeking money from Nicki’s popular song “Only” featuring Chris Brown, Drake and Lil Wayne, as well as the Beyonce-featured singles “Flawless (Remix)” and “Feeling Myself.”

“I had started a process, and then I just was like ‘You know what? It is what it is,'” he says. “‘If you want to deal with it like that, go ahead. I ain’t tripping.’ I’m doing a lot, and I don’t want to be having to deal with depositions and courts and all of that.”

Watch the full Rap-Up interview with Safaree below.