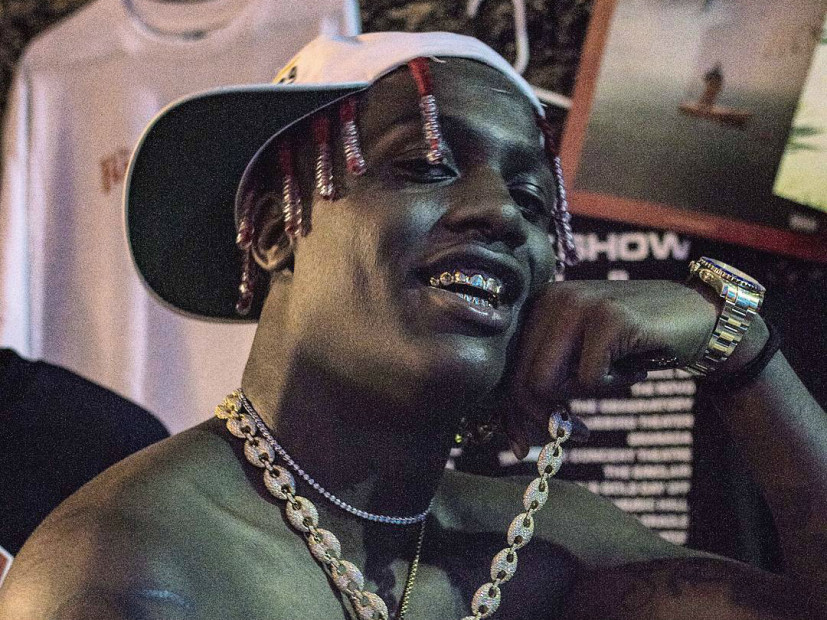 Picking up where we left off, Pete Rock has found a new sparring partner in Lil Yachty after blasting Young Dolph over his cocaine raps.

You’ll remember this post that the legendary producer made along with his diss towards the King of Memphis?

This shouldn’t be all that surprising, considering Lil Yachty recently said that he could not name five Tupac or The Notorious B.I.G. songs. His blasé attitude frustrated many in the Hip Hop community, including Anderson .Paak.

That post blasting Pete Rock was quickly deleted and the Lil Boat rapper had a change of heart.

I ain't mad at @PeteRock ,that's his personal preference cause personally ion like his type of music ethier. So it's not fuck you. Bless u⛵️

Cause at the end of the day what we doin over here not gone stop growing because a old head don't like it. The world will continue to spin

Despite what the old heads are saying, Lil Yachty is making moves in today’s industry. He recently announced he signed to Quality Control, the home of Migos, Rich The Kid and OG Maco.

Meanwhile, Pete Rock is collecting his royalties from his work with Biggie, A Tribe Called Quest, Common, Nas and countless others.

For more on this topic, view the Breakdown below: