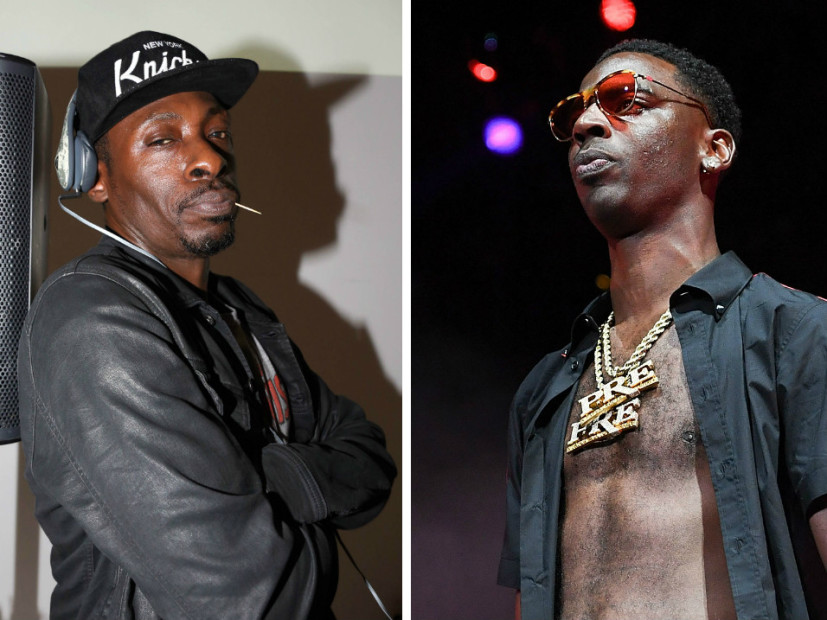 Another day, another social media beef. This one comes between two different generations as Young Dolph and Pete Rock spar on the Internet.

Pete Rock started the shots when he called out the Memphis rapper for glorifying cocaine use, specifically on the Rich Crack Baby track “In My System.”

The OG reposted (then deleted) a video of a listening session for Young Dolph’s recent project, where the song is playing with children around.

Rock’s followers chimed in with their own criticism, which he responded to with various emojis and saying, “take’em out the game. Short attention span. Wont learn a thing. I need a dust bin to sweep deez dudes up and exit them in the can. Sad shit.”

Young Dolph found his own way into the comments section to address the haters.

The self-proclaimed King of Memphis then went on his own Twitter page to send a message to the “Juicy” producer.

This isn’t the lone incident where Pete Rock has been critical of the new generation of rappers. Earlier this week, he posted this video of Lil Yachty freestyling.