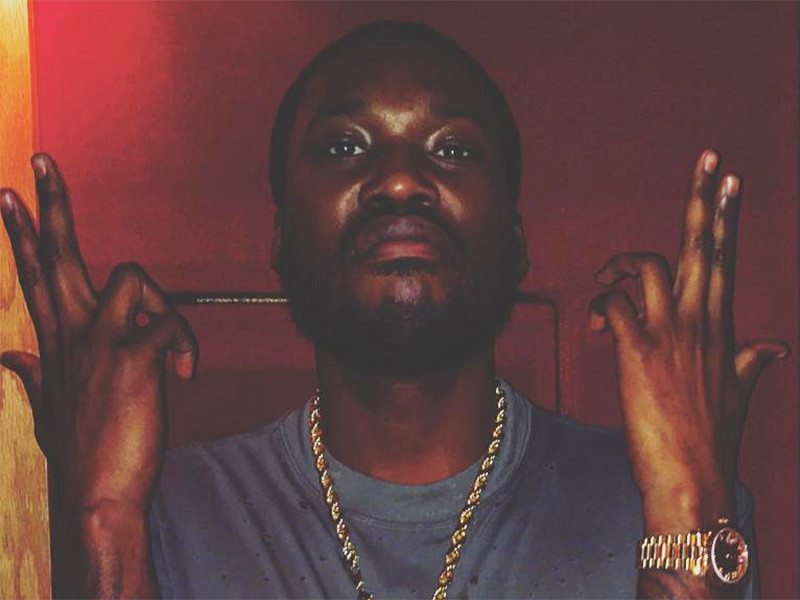 Everything We Know About Meek Mill's "Dreamchasers 4"

Anyone holding their breath for Meek Mill’s Dreamchasers 4 is likely dead by now.

The mixtape was announced more than a year ago, with expected release dates coming and going several times, including most recently at the end of September.

But just because the project isn’t out yet doesn’t mean we don’t know anything about it. In the downtime of his beefs with The Game and Beanie Sigel, Meek has been previewing sound clips, concept art, and guest spots for more than a year. It’s possible that not all of the snippets he’s shared are on the final cut of the mixtape but the more recent clips give a good indication of the direction of the sound.

Here’s everything we know about the project so far.

In July, Meek teased an image of the partial tracklist on Instagram. It’s written on a dry-erase board, which probably indicates that at the time it was still a work in progress.

BREAK THE STREETS! THEY BEEN WAITING ON ME …. I MOVE ON MY TIME! #BULLETPROOFMEEK IF YOU WIT ME, YOU WIT ME!

EXCLUSIVE!!!! #MeekMill confirms #DC4 is dropping in October & the some of the features! ??????? #TheChasers

At a show this past week, Meek namedropped some of the guests on the album.

Meek announced the project in September 2015 with a flood of previews on Instagram and has since posted several previews of tracks, tagging some high-profile features.

Meek has been teasing content for more than a year now. Here are some of the older clips.

DC4 we got a problem nowwwwwwwww ?

#DC4 shame on them niggas for betting against us!

Meek Mill played his Back to Back freestyle live last night …. It might be on DC4 ??. Excited? pic.twitter.com/rtQEnTwobz

Meek has shared at least a couple of images associated with the project. Both are pretty old at this point, so it’s possible we might see something fresh once the project actually does drop. I wanna believe in everything but I'm too far gone! #DC4