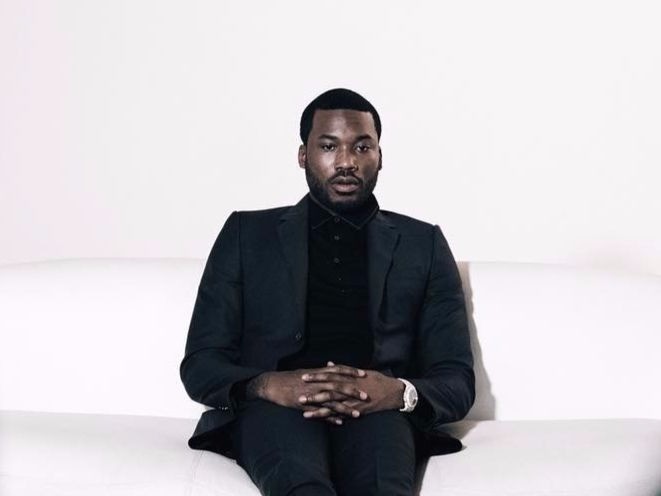 Meek Mill will no longer be attending a White House summit on prison reform on Friday (May 18), according to TMZ.

Donald Trump is scheduled to deliver remarks at the summit, and Meek felt that appearing alongside the president could distract from his message of bringing positive change to the criminal justice system.

In a statement sent to HipHopDX, Meek explained his change of heart.

“I was originally scheduled to be part of a panel on Prison Reform at the White House to help shed light on the issues within the system. Unfortunately, the focus turned to the President and Myself which concerned me that it might take away from creating a positive result from today’s discussions. As a result, I decided not to attend so that the focus would be solely on fixing our prison system. Most importantIy I remain fully committed to improving our criminal justice system.”

TMZ also reports the decision came after JAY-Z called his Roc Nation artist to discourage him from the visit.

Meek also reportedly got calls from other “high-profile African-Americans” who advised him against it.

Since his dramatic return from prison that seemed like something straight out of a movie, Meek Mill has been performing and doing multiple interviews to raise awareness on prison reform. To further his cause, he is reportedly scheduled to have a meeting at the White House on Friday (May 18).

According to TMZ, Meek will be meeting with someone to discuss prison reform. It’s unclear who will be attending the meeting besides the Philly rapper. Sources have also told TMZ that other celebrities have urged Meek not to show up.

Meek will also appear on Reverend Al Sharpton’s show PoliticsNation on Sunday (May 20) at 8 a.m. ET. Dateline covered Meek’s case up to his release as well as the first few days after his release from prison.

Fans will also be happy to hear that Meek has returned to the studio to work on new music.