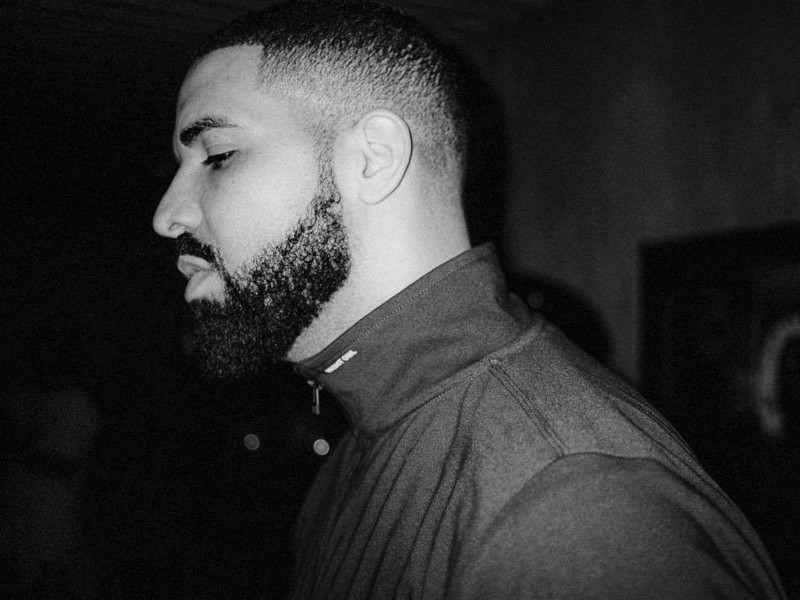 It may have taken Meek Mill going to prison to finally squash his beef with Drake. During a show in Melbourne, Australia, Drizzy moved past his much-publicized beef with Meek with a message of support for his incarcerated rival.

Drake says "Free Meek Mill" after shouting out a fan who brought a sign to the show. #bmwt #boymeetsworldtour pic.twitter.com/onDEXW0WER

Meek has received an outpouring of support from fellow Hip Hop artists after he was sentenced to two to four years in prison for violating his probation. JAY-Z is arguably the most prominent critic of Meek’s sentencing, penning an op-ed about it for the New York Times.

The alleged actions of the judge presiding over Meek’s case have only made the criticism louder. Vic Mensa recently joined the growing list of critics in a recent interview with HipHopDX.

“The powers that be want Meek Mill to be a slave of the state. Point blank, period,” Mensa told DX. “Let’s not forget that a fat cat in a tall building gets paid off of every inmate. In many ways, they’re still privatized prisons all across this country. There’s prison labor being used to produce everything from Starbucks cups to pencils. And slave laborers, you know what I’m saying? And they want Meek Mill as a ward of the state.”