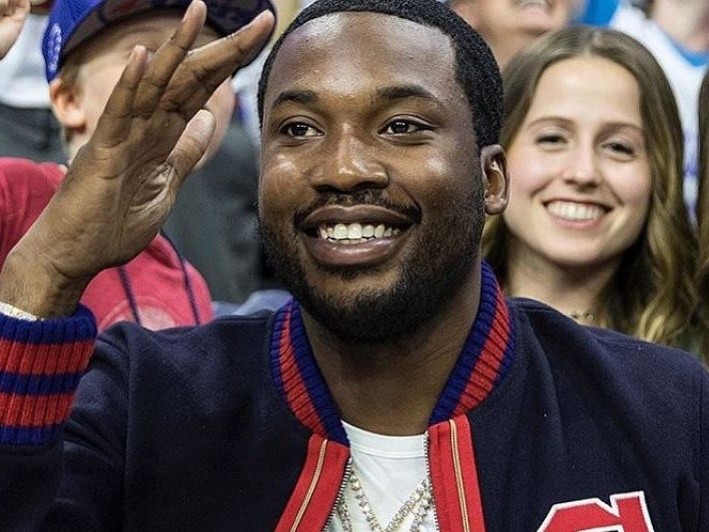 Philadelphia, PA – Philly rapper Meek Mill is continuing to receive support from all over the world of Hip Hop after being sentenced to two to four years in prison for probation violations.

The latest outpouring of support comes via the Rally For Meek, which is scheduled to take place in Philadelphia on Monday afternoon (November 13).

A flyer for the rally has been shared by the likes of Black Thought, Rick Ross, T.I., Metro Boomin and many others in the Hip Hop community.

“I stand for @meekmill. I hope my city does the same,” The Roots’ Black Thought wrote in a tweet promoting the event.

I stand for @meekmill. I hope my city does the same. pic.twitter.com/DknOaaGrwG

Stand for something or fall for anything ?? #freemeekmill

The Rally For Meek will take place at 5 p.m. outside of the Criminal Justice Center in Philadelphia.

The announcement of the rally comes days after a petition was created asking the governor of Pennsylvania to reconsider Meek’s sentence. As of publishing, the petition has received a little over 340,000 signatures.