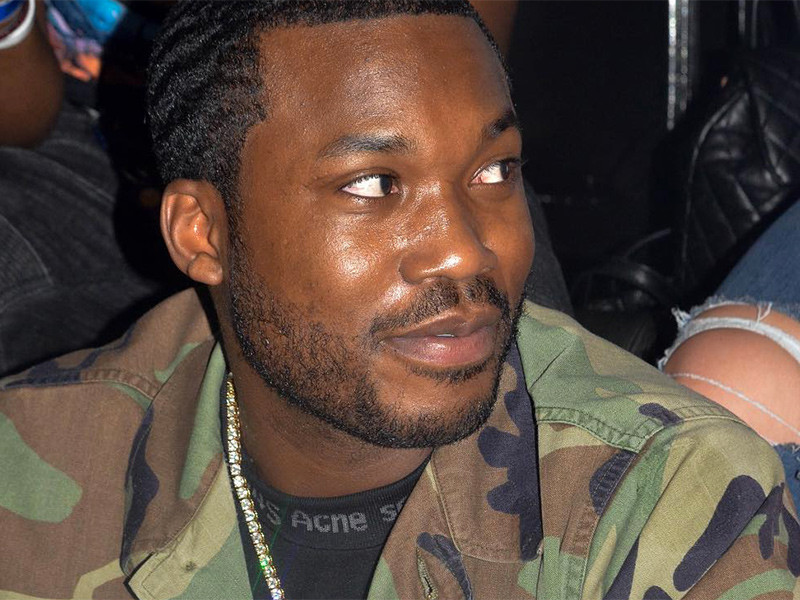 A petition to “Save Meek Mill” is quickly gaining steam on the popular petition site, Change.org.

As of Thursday morning (November 9), the petition stood at more than 157,000 signatures.

A description for the petition makes note of the positive contributions Meek Mill has made to his community and asks Pennsylvania Governor Tom Wolf to reconsider the two-to-four year sentence that Meek was hit with this week after a judge decided he’d violated his probation.

“More than just a celebrity or rapper, Meek Mill has been a powerful voice in the community for our youth,” the petition reads. “He has made positive contributions to many communities and programs, dedicating time and money to the cultivation of our youth and neighborhoods; even through his own adversities. He has continued to be dedicated and shown an immaculate work ethic, even at times when the system tried to prevent him from being able to tour, which is how he makes a living.”

Many people who signed the petition also listed their reason for doing so.

One user wrote, “Because meek mills has really been maturing and most importantly he gives back to his community the ppl love him and it’s about time they treat him right the system let a rapist walk but violated meek come on with this racist shit #FREEMEEK#,” while another simply stated, “Because he is saving rap [these] days!”

In addition to support from fans, Meek has received an outpouring of support from celebrities, including Rick Ross, Kevin Hart and JAY-Z.

Meek’s lawyer has said he plans to appeal the judge’s decision.