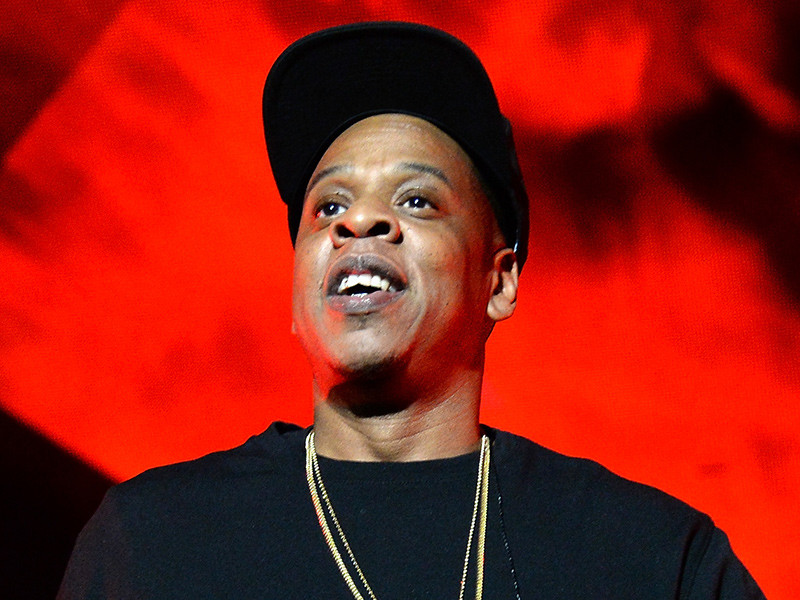 “We must fight for Meek and everyone else unjustly sent to prison,” he states. “What’s happening to Meek Mill is just one example of how our criminal justice system entraps and harasses hundreds of thousands of black people every day … I saw this up close when I was growing up in Brooklyn during the 1970s and 1980s.

“Instead of a second chance, probation ends up being a landmine, with a random misstep bringing consequences greater than the crime,” he continues.

Hov has a history of using his celebrity to voice distaste in this respect. Back in 2014, he and Russell Simmons met with New York Governor Andrew Cuomo to advocate for significant reforms to the criminal justice system. He also helped produce this year’s docu-series, Time: The Kalief Browder Story. Kalief was accused of stealing a backpack and ultimately spent three years in solitary confinement on Rikers [Island] before committing suicide.

“The specifics of Meek’s case inspired me to write this,” JAY writes. “But it’s time we highlight the random ways people trapped in the criminal justice system are punished every day,” Jay writes. “The system treats them as a danger to society, consistently monitors and follows them for any minor infraction — with the goal of putting them back in prison.”