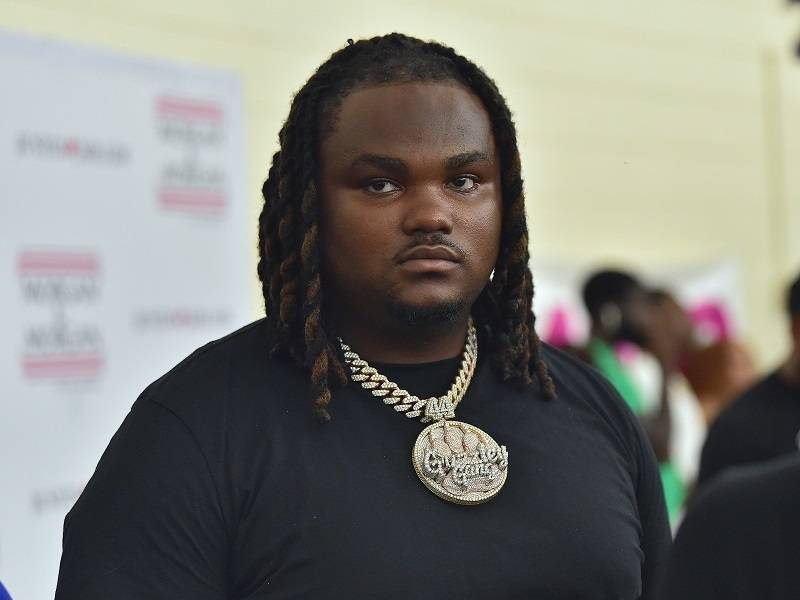 Tee Grizzley wasn’t expecting to find out Royce Da 5’9 discouraged Eminem from collaborating with him — but that’s exactly what happened.

During an interview with The Breakfast Club, Nickle Nine revealed he told Em not to work with Tee yet because they didn’t want Shady to “get credit” for putting him on. On Thursday (February 27), Tee dropped a since-deleted video for his 3.8 million Instagram followers to address Royce’s admission.

“Bro, what type of shit is that?” he said. “You told this nigga wait. If anything that’ll help both of us. It gon’ make him look like a big homie in the city and it’s going to give me some more pull in this industry.”

He added, “I ain’t understand that bro” in the caption.

#teegrizzley is confused on why #royceda59 would advise #eminem not to do a song with him at the moment but wait instead . Y’all think that was a hater move or just being cautious?

Tee dissed Eminem on his June 2019 Scriptures track “No Talkin” with the line “I run Detroit, niggas talkin’ ‘bout Eminem/Talking that shit, I kill you, him, and him/I made a M, then I made a M again, slow down,” which Royce explained ultimately ruined his chance to work with Shady.

“We were just sitting back watching him and then he came out with the diss,” Royce told The Breakfast Club. “Then Marshall called me like, ‘What the fuck? He just burned a bridge that he ain’t even know he had.’ I hate to see young’uns make those kind of decisions.”

Tee confronted that statement in another since-deleted Instagram video as well, revealing he had no idea he even had that bridge in the first place. Nevertheless, he said there’s no hard feelings.

“Make a 8 Mile pt. 2 and put me in it and we can squash this shit,” he captioned the video. “aye @eminem and @royceda59 I fuck wit y’all man it’s all love. #TheSmartest.”