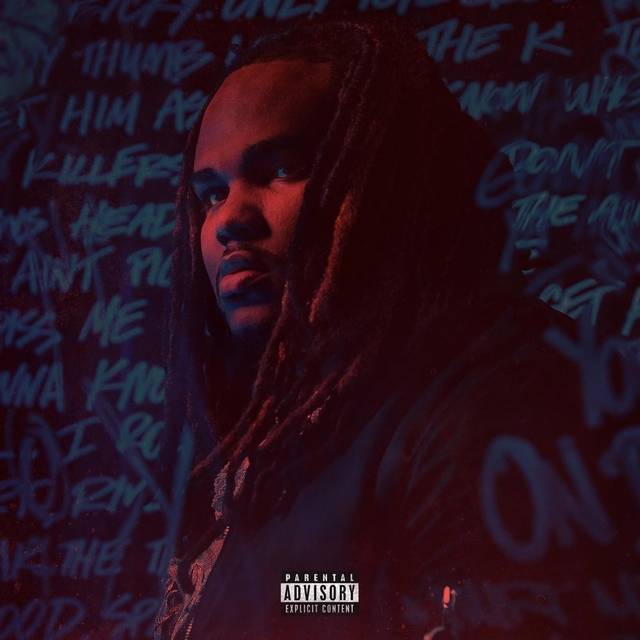 Over the past two years, Detroit spitter Tee Grizzley has been working prolifically to find his footing as an artist. With a trio of mixtapes and an official album under his belt, Grizzley is quickly transitioning out of the “new artist” pool. Looking to show growth from his past efforts, Grizzley has dropped off a new album titled Scriptures. This one goes 14 tracks deep and executive produced by the legendary Timbaland.

Much different from his major debut Activated, Grizzley kept the features on this one to a minimum, giving him a perfect opportunity to showcase his abilities without limitation or interference. Having an OG like Timbo in his corner was obviously beneficial, and you could hear that instantly on joints like the title track, as well as “Sweet Thangs,” where Tim’s unorthodox instrumentals mesh perfectly with Grizzley’s rapid-fire delivery and gangsta raps.

As an MC coming out of Detroit, there was never any doubt regarding Tee’s ability to rap. The joints where he can just relentlessly get off braggadocious, robbery inducing bars, like on “No Talkin,” are when he’s in his most comfortable pocket. Over that record’s hard-hitting instrumental, Grizzley showed no lack of confidence when he boldly and humorously proclaimed, “I run Detroit/Niggas talkin bout Eminem/Talking that shit, I kill you, him, and him.”

Grizzley’s raw and quick-cadenced, style of MC’ing has had a tendency to become repetitive over the full extent of an album. This is one of the major issues that has ended up plaguing his past releases, making the listening experience somewhat predictable from one song to the next. On Scriptures, this was much less of an issue, not only because of most songs’ brevity but due to him adding a bit more variety to his range musically through melodies. This worked best on one of the most personal tracks of his career thus far “Locked Up” where Grizzley candidly opened up about tribulations with family members. Easily being one of the project’s most memorable tracks, this record helped Grizzley flex his potential as an artist, providing deeper content within well-executed melodies.

The album’s closer, “Young Grizzley World” with YNW Melly and A Boogie wit da Hoodie, stands out as maybe the project’s strongest record. Melly’s lengthy contribution on this one really highlights why (legal issues aside) he’s become one of Florida’s most sought after young artists. The catchy hook delivered by Melly and the introspective verses from all three guys made for a memorable outro.

All things considered, Scriptures is Tee Grizzley’s most complete work. His improvements as a songwriter and the new melodic implementations clearly show that he’s been working to add to his artistic repertoire. Grizzley isn’t without flaw as an artist, but his ability to carry this project with minimal features prove that he’s advancing in the right direction.