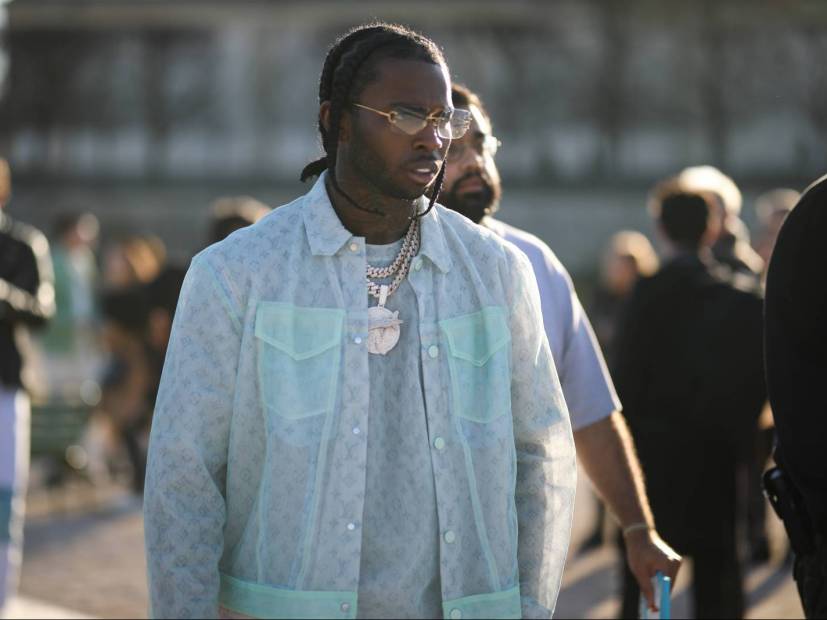 HipHopDX – This week in Hip Hop, rising star Pop Smoke was shot and killed in Los Angeles. Also, Boosie Badazz caught heat over comments about Dwyane Wade’s transgender daughter and Birdman explained what it means for Drake to have an unlimited budget.

Though rumors spread about Pop’s best friend Mike “Mike Dee” Durodola allegedly setting him up, Mike Dee quickly came forward to dispel any notion of playing a role in his cohort’s murder.

Redman, The Game, Juicy J, Chance The Rapper, YBN Cordae, Freddie Gibbs and many more took to social media to pay their respect to the late Pop Smoke.

Blueface posted his own tribute to the fallen Brooklyn native along with a warning for artists who come to Los Angeles.

“People think Cali/LA is beautiful sunny palm trees,” he wrote on Instagram. “Niggas die here every single day. I recommend any artist coming this way to get in touch wit the right natives just to keep you up to speed. Soon as you relax an think it’s cool this way that’s when they strike.”

Dwyane Wade opened up about his 12-year-old child’s transgender journey during an interview with Good Morning America on Tuesday (February 18), prompting a reaction from the outspoken Boosie Badazz.

“I gotta say something about this shit,” Boosie said on Instagram. “Dwyane Wade, you’ve gone too fucking far, bro. That is a male. A 12-year-old. At 12, they don’t even know what they next meal gonna be. They don’t have shit figured out yet. He might meet a woman at 16 and fall in love with her, but his dick be gone.”

His comments caused him to get dragged on social media and kicked out of Planet Fitness. 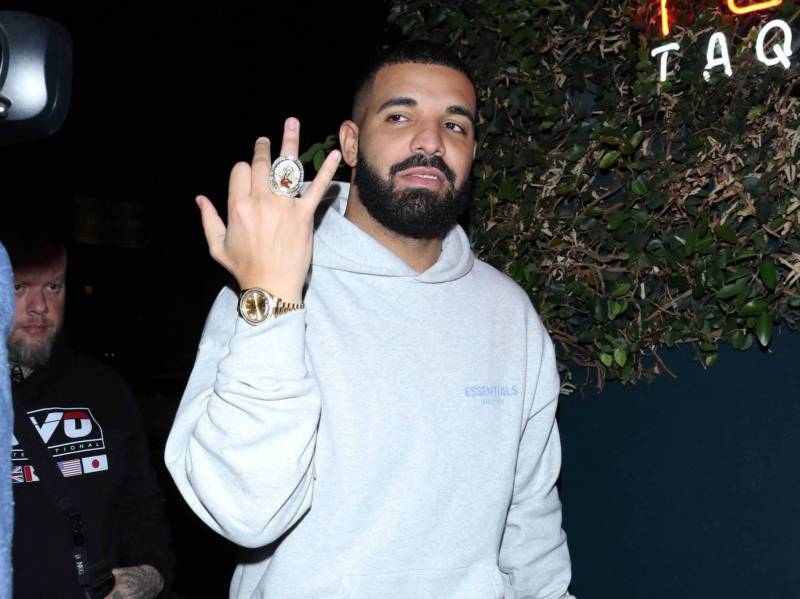 Read more about Birdman explaining how Drake has an unlimited budget here.

Jim Jones Is Showing Us A New Side To Capo

HipHopDX caught up with Jim Jones and talked to him about what fans can expect with his next album.

Darryl “DMC” McDaniels spoke with DX about adidas’ Run-DMC sneaker and found out what fans and sneakerheads alike should expect from the release.

Jadakiss Looks Back On Studio Time With The Notorious B.I.G.

Jadakiss stopped by the DX office in Hollywood and talked about working with his favorite rapper, The Notorious B.I.G.

“Just the way he could conduct a studio session with so much going on and then the final product was incredible,” he recalled. “You just like, ‘How did he think of that?’ The girls, the old Junior M.A.F.I.A. — it’s like party session, but he was still able to focus and weed all that out, concentrate and lock in on the song or the topic or whatever he was doing and make the shit come out amazing.”