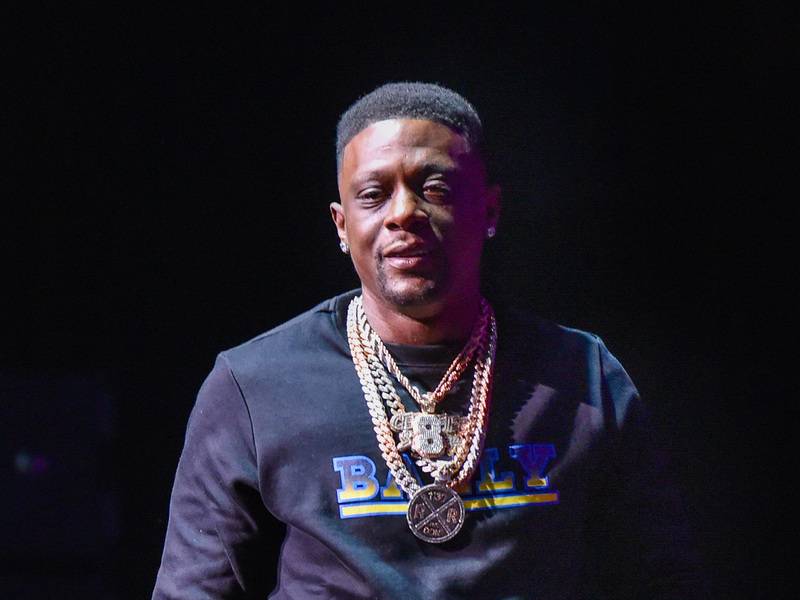 Dwyane Wade opened up about his 12-year-old child’s transgender journey during a recent interview with Good Morning America — and evidently Boosie Badazz couldn’t help himself from weighing in.

The retired NBA star sat down with GMA‘s Robin Roberts on Tuesday (February 18) and explained, “She [Zaya] is our leader. I think when the conversation we had — the one thing about it, for parents, is have conversations with your kids. Zaya, early on, knew two things. She knew straight and she knew gay. But Zaya started doing more research.

“She is the one who sat down with us as a family and said, ‘Hey, I don’t think I’m gay.’ And she went down the list. ‘This is how I identify myself, this is my gender identity, I identify myself as a young lady. I think I’m a straight trans because I like boys.’ So it was a process for us to sit down with our daughter and find out who she is and what she likes, and not put something on her.”

#PressPlay: The Wade’s have been very open about the changes that their family is experiencing, and how they’ve learned to love their daughter #ZayaWade. And while they have been facing a lot of criticism, #DwyaneWade opens up about what the learning process has been for his family. He even says Zaya has been their “leader”, as she has introduced the family to gender identities they had not been aware of previously. Check out what he had to say! (?: @goodmorningamerica)

Boosie quickly headed to Instagram to express his apparent disgust, making it abundantly clear where he stands on the issue.

“I gotta say something about this shit,” he begins in the video. “Dwyane Wade, you’ve gone too fucking far, bro. That is a male. A 12-year-old. At 12, they don’t even know what they next meal gonna be. They don’t have shit figured out yet. He might meet a woman at 16 and fall in love with her, but his dick be gone.

On the contrary, Wade said Zaya (born Zion) has questioned her gender identity for a long time. 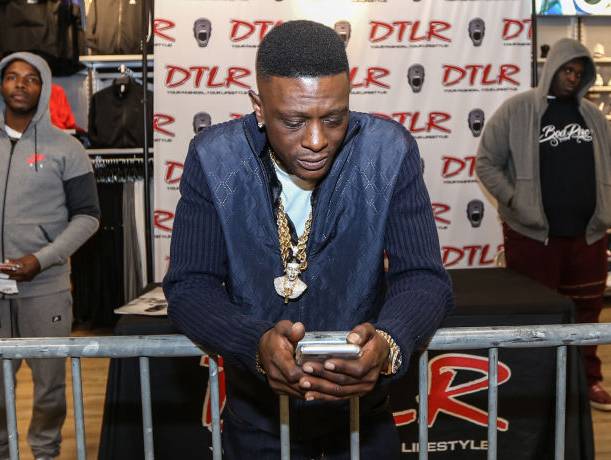 Boosie Badazz Gets Trounced On Twitter Over Zaya Wade Comments

“I’ve been a person in a locker room that has been a part of the conversation that has said the wrong phrases and the wrong words myself. As I got older and I watched my daughter grow, I had to go and look at myself in the mirror and say, ‘Who are you? What are you going to do if your child comes home and says, ‘Dad, I’m not a boy … I’m a trans girl.’ What are you going to do?’ That was my moment of real.”