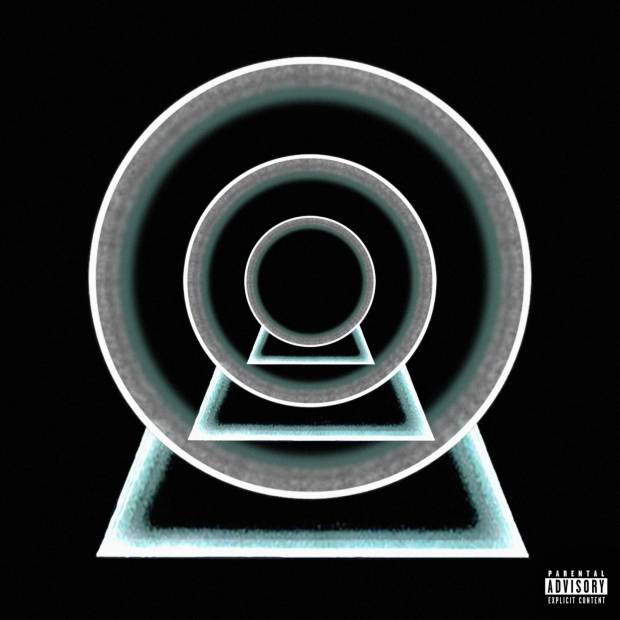 For all the controversy and hate Russ attracts, his technical abilities usually wind up ignored. Because even if you’re not a fan of his antics or personality, the dude can still craft some catchy tracks with some adept lyricism.

He proves that much on his latest album, Shake The Snow Globe, a melodic portrait of what has bestowed the Diemon member a legion of fans and garnered him intense backlash. Russ’ music is the evolution of pop harmonic backward hat jams that used to flood SoundCloud. A typical Russ fan is probably the same person who used to bump Skizzy Mars, Mike Stud, and Hoodie Allen on their iPod.

Russ’s sound may call back to SoundCloud summery high school sheen, but lately, he’s shown signs of maturation. That’s evident on this project, where he details personal experiences eluding to a refocusing of his life and career, even if he still delivers some lines with a sense of his signature superiority complex.

He croons about his come up on “Need A Minute,” feeling like a nostalgic 2010s looking over the horizon on a private jet rap song backed by an ever-present guitar riff. Russ sings with a heartfelt touch, genuinely coming off as grateful for his success. However, he can’t help but undercut the sweet sentiment of the song with an unnecessary dig at SmokePurrp, referencing the infamous situation where he orchestrated his squad to jump Purrp in Germany.

The New Jersey-bred artist dives into personal turmoil occurring while he recorded his last record on “Shots” behind an ethereal guitar lick and subtle 808s. He raps about feeling strife from the negativity that surrounds him and his excessive lifestyle, even saying at one point, “I thought I was gonna die around the time that I made <em>Zoo</em>.” It’s a rare moment of warranted vulnerability for the usually most hated.

“Momma” also gets personal with Russ delivering a warm tribute to his mother, referencing helping to make her dreams come true and getting her Instagram to “look like the Travel Channel.” Though, added mentions of fucking his ex bitch, partying with models and his lyrical catcall to Doja Cat sound out of left field on the same song where he’s thanking the woman that brought him into the world.

While the conflicting sentiments can make “grateful Russ” a difficult sell, that’s not the chief problem with this record. The issue here is the project can get quite vapid and vain. “Patience” sounds like a Nothing Was The Same throwaway that Russ dug out of Drake’s recycling bin. Then listening to him try to pull off sensitive Casanova on “All To You” after dedicating a whole track to calling out a woman for being overbearing and lacking self-worth is laughable at best. He also provides a platform for one of the most lackluster Benny The Butcher verses ever on “I Thought You Got Me.”

If you can get through these lulls, there are some bright spots. The positivity anthem “Foot On The Gas” showcases an excellent feature by the elusive Devin The Dude and the intoxicating catchy bop “Civil War,” is a surefire radio rotation cut. The peak comes on the lustful “Best On Earth,” complemented by bed squeaks, wobbled keys, and a show-stealing self-assured performance by BIA.

Even with its flaws, Russ’ latest shows artistic and personal growth culminating in his most palatable and complete project yet.