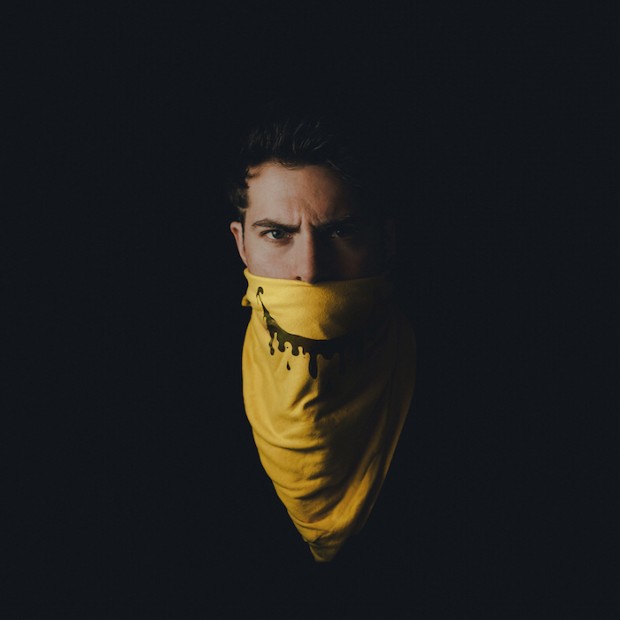 Hoodie Allen uses his experience to create raps that suit his persona. It is a noteworthy trait that diminishes the preconceived notions his background can elicit. Taking one of the oddest paths to a career in Hip Hop, from the Ivy League to the mic, Allen has developed a strong following.

His newest work, Happy Camper, highlights a good example of an artist has found a niche and occupies that lane. An upbeat accessible sound is characterized by higher BPM and creative instrumentation that fits well with Allen’s flow. There is something to be said for music that is easy to listen to and Hoodie Allen delivers that in spades, never taking himself too seriously. He reminds the listener to enjoy themselves pretty early in the album with the funky “Are You Having Any Fun” appearing right after the intro.

The beats across the album, which were glossed over from the executive eyes of !llmind, lay a strong foundation and while there is definitely a consistent sound, the hallmark of any above average project, they switch up enough to not meld together, keeping the listener on their toes. For instance, right after the aforementioned second track ends with one last melodic hook courtesy of Meghan Tonjes, the high hat takes center stage for the ready for summer anthem “Remind Me Of.”

Happy Camper also borrows from the current Hip Hop zeitgeist, replicating sounds like the southern Trip-Hop popularized by artists like Future and Travis Scott on “Too Invested.”

“Surprise Party” pairs the album’s strongest production with lyrics flaunting clever vulgarity and more of the sound that is sure to attract fans to Hoodie Allen. His music is digestible but not cheap. Make no mistake, despite being easy to listen to the fact is that Allen can flat out rap. Worldplay such as, “Your boy getting busy with a Sidney in Sydney/ And she going down under, yeah, she treat me like an Aussie” make that abundantly clear.

With density being paramount in many of the most heralded projects of the last year it is exciting to hear an emcee who just wants to have some fun. Before the album is over, Allen takes a break from the light vibes to salute his father on the final track, “King to Me.” Assonance on lines like, “Either way, you listen to my shit/ Always lend an ear for me/ Said you work two jobs, 365-a-year for me/Now I’m growing up and that shit became so clear to me/ Told me that the only thing in life I need to fear is me” show that Allen has flow and rhymes for different vibes.

A short and clean project, Happy Camper bodes well for the Long Island native. No one will confuse it with a classic but it may just play better on the beach this summer.