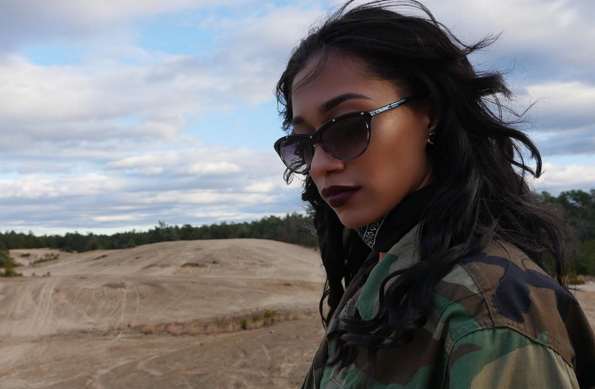 Though many recognize her as a cast member of Oxygen’s ratings hit Sisterhood Of Hip Hop, Bia elevated past reality television last year after dropping “Bobby Brown.” Building off that momentum, the Boston native announces her addition to Pusha T’s “Darkest Before Dawn Tour.” The tour in promotion of King Push: Darkest Before Dawn is set to kick off in Vancouver, British Columbia, Canada March 3.

Alongside heading on the road with one-half of Clipse, Bia also dropped her latest single, “Whip It,” produced by CardoGotWings and Johnny Julihani. Set to be featured on her upcoming album, Knock On Wood, the project will be released early April through Pharrell’s i am OTHER and RCA.

Check out the single below.