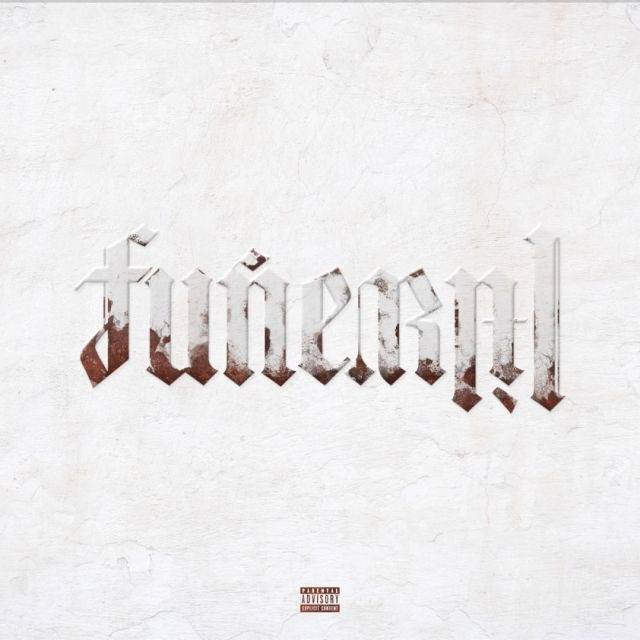 Lil Wayne didn’t officially declare retirement after dropping 2018’s Tha Carter V but it would have been safe to assume he’d hang up the mic, given there is not much left for him to conquer.

At 37, he’s nabbed timeless songs, the classic albums and has spawned the careers of not only mega-stars like Drake and Nicki Minaj but also today’s countless “lils” drinking lean and tattooing their faces. But when it comes to a rapper as rhyme-crazy as Wayne, always expect another body of work to pop up out of nowhere; especially now that the Cash Money shackles have been removed.

Back when Funeral was first announced, it was simply an album title thrown around as a potential follow up to C5. But Wayne is notorious for announcing albums and subsequently not releasing them on time – just look at C5 – the proof is in the promethazine cup. Although to fans’ rejoice, he announced the album’s release date a week early, kept his word and dropped it on time. What was not to fans’ rejoice, however, was the daunting 24-song tracklist. Whether it’s a straight-up streaming service ploy or because Wayne literally cannot adequately decide which of his 1000s of songs to place on the final tracklist, either way, the run time plagues the project from the start.

With that said, he starts off the album on full-fledged Martian mode. “Mahogany” is produced pristinely by Mannie Fresh, who gives Wayne a traditionally chopped sample ideal for pocket rhyming. The next track “Mama Mia” serves as the album’s best cut with a terrifying Psycho-esque beat where Wayne rhymes uninterrupted for the entire four minutes. He effortlessly cascades rhymes like, “This life is a movie, you died in the movie, I write and produce it/I cried as I view it, I’m lyin’, I’m goofin’, I’m tyin’ my nooses/Lightin’ my fluids, ignitin’ influence/Retire like Ewings, I’m high like I flew in.”

What both opening tracks have in common is a very specific type of multi-syllabic-rhyming that Wayne has been glued to since 2015’s Free Weezy Album. Instead of plotting punchlines and clever metaphors, Wayne shoots for an abundance of rhyme words that get him through the entirety of his bars. He jam packs each line with as many multisyllabic rhyme words as humanly (or Martian-ly) possible until listeners are forced to repeat the track to catch what he said.

Plus, his vocals are lightly dripped in Auto-Tune throughout the entire 76 minutes of the album which only adds to the wizardry of vocal performance.

This appears to be Wayne’s only extra-terrestrial talent on this album though. The songwriting at best and aside from the two aforementioned RAP rap songs, the rhymes are rather redundant. “I Do It” with Big Sean and Lil Baby might have stamina in the race to the top of RapCaviar but there isn’t much else on the album that will make listeners stop, drop and cop. What’s hardest to take is the cookie-cutter R&B chorus, rap verse combo on the syrupy “Trust Nobody” with Maroon 5 frontman Adam Levine.

The production is a little scattered in variety but still bodes some trunk rattlers and booty movers; especially “Clap For Em.” Jahlil Beats, Yonni and Benny Wond3r cook up the perfect N’Awlins bounce beat like a fresh batch of gumbo and Wayne takes it back to the Hot Boys days with squeaky chants and ad-libs. These hot beats stay primarily at the top of the album with the exception of Murda Beatz-produced as “Line Em Up” that is guaranteed to give listeners flooding memories of “A Milli” and “6 Foot 7 Foot.”

Whether or not listeners make it through all 24 tracks on Funeral, it’s easy to see what Wayne is definitely in his own world. His rhyming remains unlike anyone else in the entire genre and despite this album not being his strongest, you don’t have to go far to find a Wayne quotable that inherently makes one admire his seasoned lyrical dexterity.

As for the actual listenability of this album, there isn’t much that will live in the hearts and minds of those who are brand loyal to Weezy F. Baby.