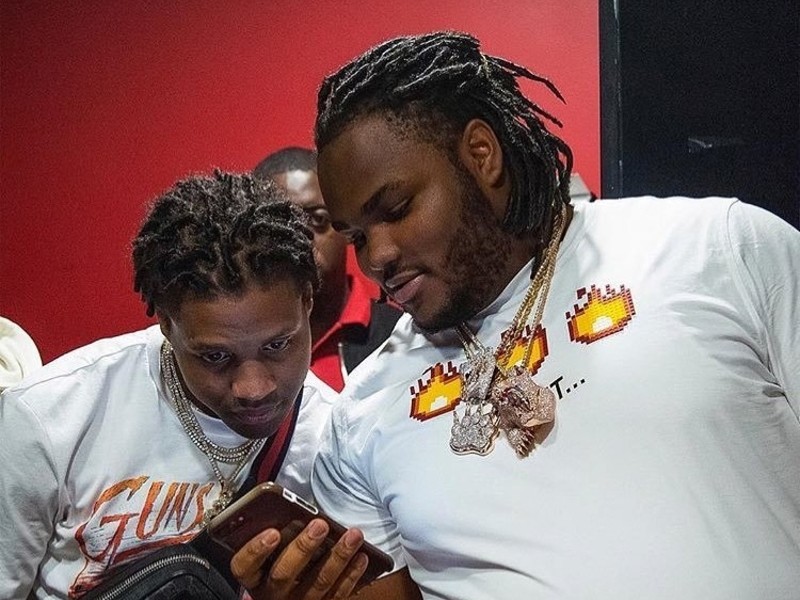 Rolling Loud Miami 2018 added some more firepower to its lineup. The three-day festival has announced the bookings of Lil Durk, Moneybagg Yo, Tee Grizzley, Key Glock, Key! and Comethazine. A special surprise guest is also slated to perform on Saturday (May 12).

Although Rolling Loud has brought in some more acts, two high-profile artists won’t be performing as originally planned. Cardi B had to pull out due to her pregnancy, and travel restrictions will prevent Kevin Gates from being part of the event.

Rolling Loud Miami 2018 is headline by Future, J. Cole and Travis Scott. The festival runs from May 11-13 at Miami Garden’s Hard Rock Stadium. Tickets are on sale here.

Check out the updated lineup below.

(The previous version of this article was published on January 31, 2018 and can found below.)

Rolling Loud has revealed the lineup for its return to Miami. Following excursions to California in 2017, the festival is going back to its home base with a star-studded bill headlined by Future, J. Cole and Travis Scott.

The artists mentioned are just scratching the surface of the jam-packed roster booked for the festival, which takes place from May 11-13 at Miami Garden’s Hard Rock Stadium. Tickets go on sale this Friday (February 2) at 10 a.m. EST via the festival’s official site.

Check out the entire lineup for Rolling Loud 2018 above.