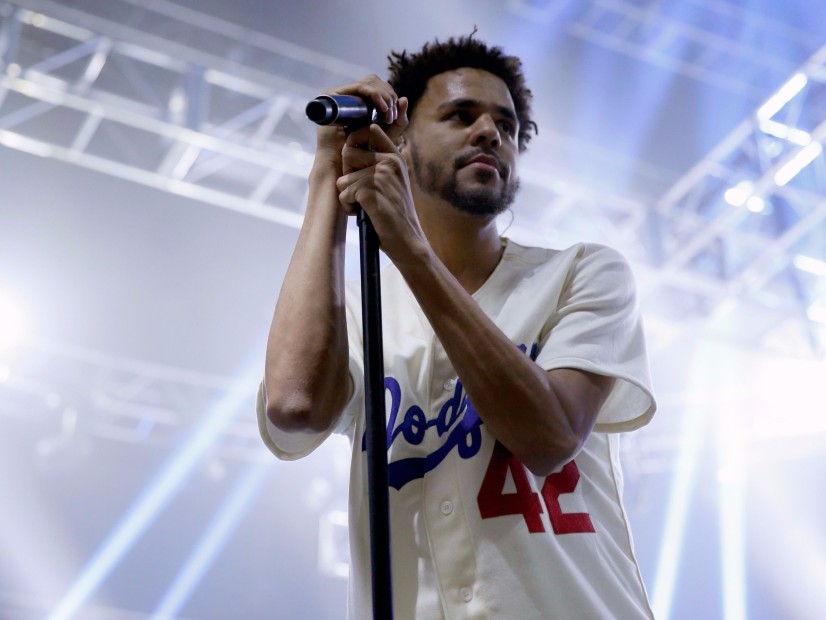 During an impromptu interview with the No Jumper podcast, J. Cole revealed how he first came across polarizing rapper XXXTENTACION and co-signed his rapping prowess. He admitted he hadn’t heard of the Broward Country, Florida rapper until the video of X getting knocked out on stage went viral.

“The kid got punched on stage, it was clearly big enough to make into my realm,” Cole said. “So that leads me to hearing some of his shit — damn, this nigga’s actually talented.”

X, who’s 17 album got a similar reception from Kendrick Lamar, is currently on house arrest stemming from his 2016 domestic abuse case. Since stepping onto the scene, his legal troubles have dominated the headlines, however, the “Look At Me!” rapper hasn’t done much to clean up his image. After graphic details emerged involving his case, he went on video saying he was going to “fuck y’all little sisters in the throat.”

But despite his legal woes, he’s been staying busy working on new music. Earlier this week, a rep for X confirmed an upcoming collaborative mixtape with Joey Bada$$.

Watch the full No Jumper interview above.