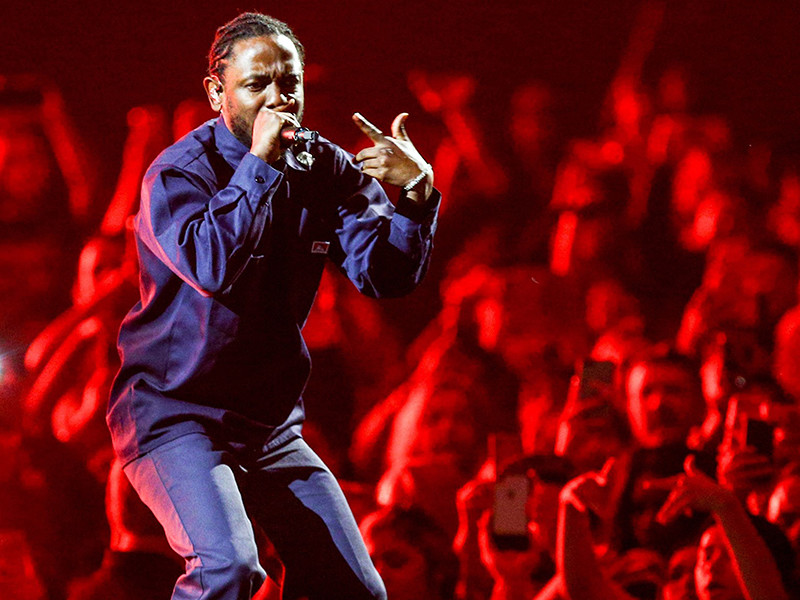 XXXTENTACION released his new album 17 on Friday (August 25) and evidently Kendrick Lamar is a fan. The Compton super rapper took to Twitter late Friday night to not only plug the album’s iTunes link, but also confess he was on his fifth listen.

“listen to this album if you feel anything. raw thoughts,” Kendrick captioned the photo. “Listen to songs from the album 16, including ‘The Explanation’, ‘Jocelyn Flores’, ‘Depression & Obsession’, and many more. Buy.”

In all fairness, the Broward County, Florida rapper’s new project is a mere 22 minutes long, so five listens adds up to just over an hour-and-a-half of listening time, but the co-sign from TDE’s biggest success story is something to celebrate.

X retweeted both of K. Dot’s tweets, but otherwise remained silent on the matter.

Earlier this week, X made headlines when he posted a clip of his forthcoming video that involved a hanging. Many of his fans jumped to the conclusion it was X committing suicide. He quickly took to Instagram to debunk that theory with a video.

“If you thought I would ‘pretend’ to kill myself for a publicity stunt you’re fucking stupid,” he captioned the video.

17 revolves around themes of depression and various mental health disorders.