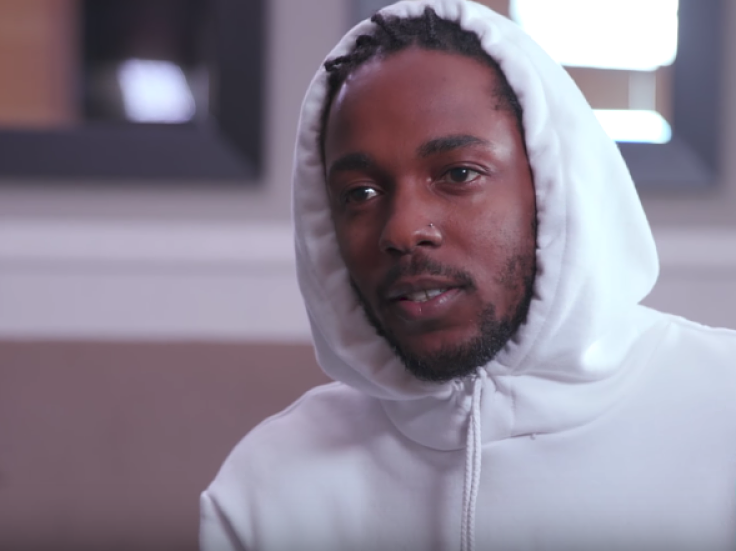 Kendrick Lamar’s DAMN. is still burning up the charts more than four months after its release, and for fans who haven’t already fallen down the Reddit rabbit hole, there’s a new way to listen to it: backwards.

During a recently published interview with MTV News, K. Dot confirmed the latter theory — even admitting that the album has a better rhythm when the album’s songs are played in reverse order.

“Many of my fans know that my albums get real intricate and there’s always details in there,” the Compton native said when asked about the theory. “For the most part, they usually have a good listening ear to figure out what’s going on.”

“I think like a week after the album came out, [fans] realized you can listen to the album backwards,” Lamar continued. “It plays as a full story and even a better rhythm. It’s one of my favorite rhythms and tempos within the album. It’s something that we definitely premeditate while we’re in the studio.”

Kendrick goes on to admit that while the project’s narrative doesn’t change, the feel of the album most certainly differs when played in reverse order.

“I don’t think the story necessarily changes, I think the feel changes,” he said. “The initial vibe listening from the top all the way to the bottom is … this aggression and this attitude. You know, ‘DNA,’ and exposing who I really am. You listen from the back end, and it’s almost the duality and the contrast of the intricate Kendrick Lamar. Both of these pieces are who I am.”