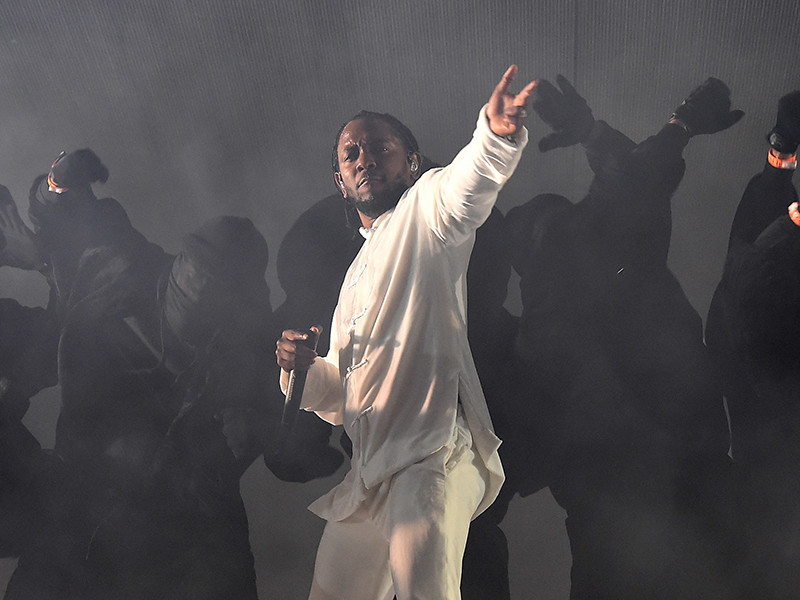 It’s been just over a week since Kendrick Lamar dropped his DAMN. album, and now the Compton spitter has announced The DAMN. Tour, once again leaving fans in a state of blissful frenzy.

Kung Fu Kenny will kick off the tour on July 12 in Phoenix, Arizona, according to a flyer he shared on Twitter earlier today (April 24).

Joining Kendrick on The DAMN. Tour will be fellow rhymers Travis Scott and D.R.A.M.

News of K-Dot’s latest tour comes after the monstrous release of the mom-approved DAMN., which moved more than 600,000 equivalent album units in its first week, including more than 300 million streams.

A full list of tour dates for Kendrick Lamar’s The DAMN. Tour is below. Tickets will go on sale to the general public on Friday (April 28) and tomorrow (April 25) for American Express cardholders.