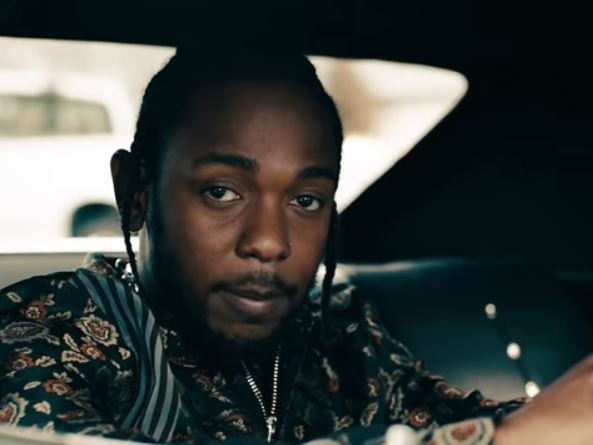 Here's What Kendrick Lamar's Mom Thinks Of His "DAMN." Album

Kendrick Lamar is receiving rave reviews for his DAMN. album. Here at HipHopDX, we gave it a near-perfect 4.9. But perhaps Compton’s hero found the most joy in getting the approval of his mom.

Cornrow Kenny posted a screenshot of his text conversation with Momma where she calls his fourth studio album “bombbbbb” and says she wishes she and K.Dot’s father were a part of it just like they were featured in the skits for good kid m.A.A.d city. She also says that Kendrick’s dad thinks he looks “stressed out” on the cover, which many fans would agree. The message is littered with face emojis and the 100 sign before she confesses her love for her son’s fans.

DAMN. officially has the highest-selling debut of 2017 so far, selling an astounding 610,000 album units its first week.

The LP features U2, Rihanna and a story on “DUCKWORTH.” about Kendrick’s father getting in a fateful confrontation with TDE boss Anthony “Top Dawg” Tiffith when Kung Fu Kenny was just a child.